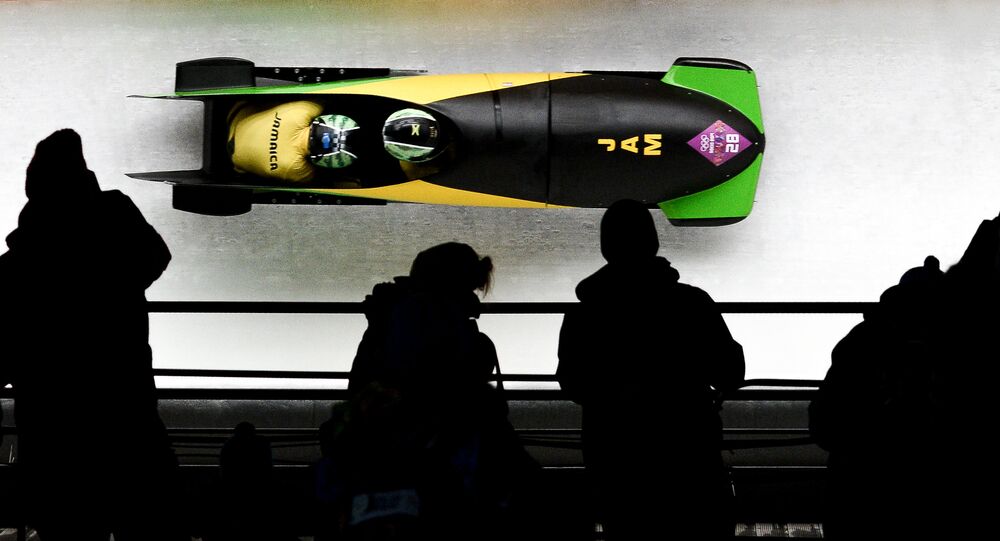 "We believe that it is a politicized decision, it is based, inter alia, on the statements and conclusions, which we have recently seen in the second part of McLaren's report. At least, it has an indirect relation to it, I guess. We believe that these allegations are baseless and really politicized. And in this regard, we express our regret," Peskov told reporters.

On Tuesday, the IBSF announced its decision to move the championship from Sochi "to allow athletes to participate in a competition that focuses on sport rather than accusations."

The IBSF also stressed that the current climate would make it nearly impossible "to appreciate the efforts of the Organizing Committee" to host the event or the quality of the Sanki Sliding Center "as one of the best tracks in the world."