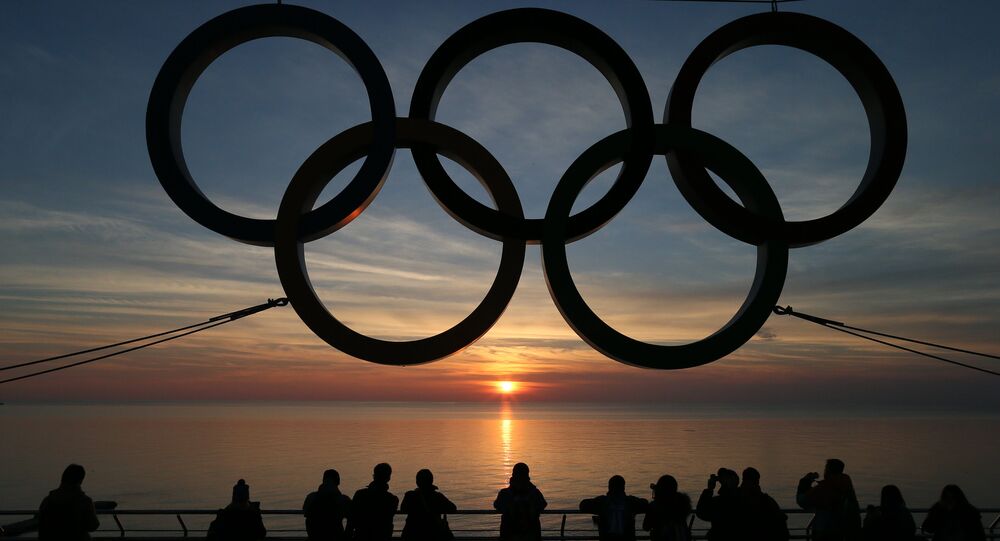 Russia's deputy prime minister said the country will abide by the International Olympic Committee's decision to retest the doping test samples of Russian athletes from the 2014 Sochi Winter Olympics.

"The IOC just now decided to retest all samples – let them do it. We must stick to legal guidelines," Mutko, the former sports minister, told the Russian R-Sport news agency.

"We have just discussed the winter sports with you — I do not see where, in what contests during the Olympic Games in Sochi we could need doping … Neither the government, nor anyone else has ever supported it [doping] — this was not necessary," he added.

The second part of the McLaren report on Russia's doping situation ignored the fact that the 2014 Winter Olympics in Russia's Sochi and related anti-doping procedures were not organized by Russia but by the IOC and the World Anti-Doping Agency (WADA), Mutko said.

"The Sochi Olympics were not conducted by Russia from an organizational point of view, but by the International Olympic Committee. The [Sochi anti-doping] laboratory was managed by the World Anti-Doping Agency. This is exactly what has been omitted from the report… This is not a Russian lab, it is a lab accredited by WADA," he told R-Sport.

The recently released second part of the WADA McLaren report on Russia's doping situation is unpleasant but the allegations made will not be ignored, the official said.

"You know, it seems that all the statements have already been made. This isn't very pleasant and no one will underestimate the report and the allegations. But we now must proceed to the legal aspects," Mutko said.

"In general, the report is clear. It confirms the data from the first report that there were some doping tests. However, as a mater of law, nobody has the right to open tests without the athlete," Mutko told R-Sport.

There is no reason to ban all Russian athletes from the 2018 Olympics in South Korea since the IOC has not filed any complaints with the Russian Olympic Committee (ROC), Mutko said.

"Olympic Games are organized by the IOC, which did not make any complaints to our Olympic Committee," he told R-Sport. "They believe the ROC did not participate [in the alleged drug test tampering] … I think the IOC’s stance is that there should be no collective responsibility."

On Friday, an independent commission by WADA released the second part of a report on alleged Russian doping abuse, revealing manipulations by athletes in 30 sporting disciplines. The first part was published last July.