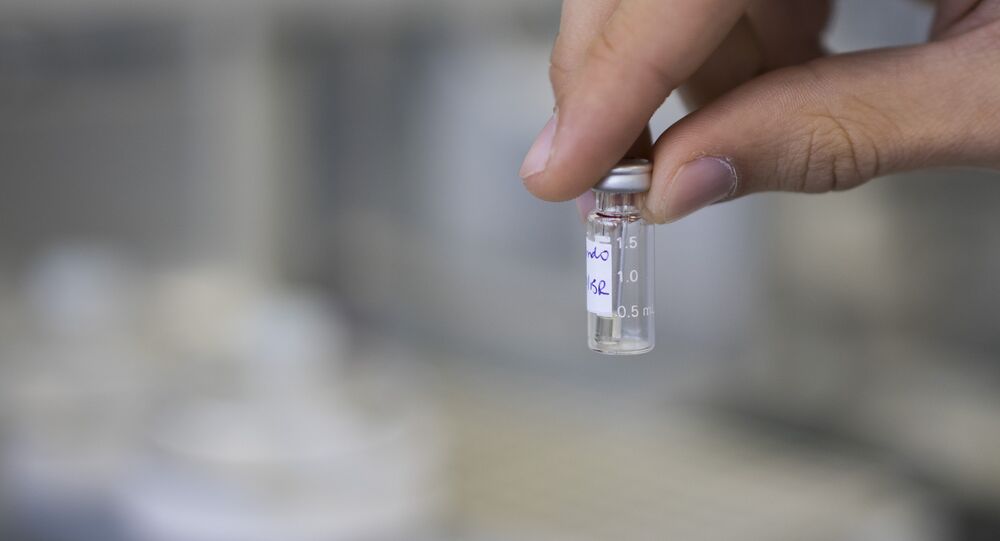 The World Anti-Doping Agency (WADA) did not show how containers for storing and transporting athletes’ doping tests could have been unsealed, First Deputy Chairman of the Russian Parliament's International Affairs Committee Svetlana Zhurova told Sputnik on Friday.

MOSCOW (Sputnik) – She also said that former director of Russia's Moscow anti-doping laboratory Grigory Rodchenkov, who disclosed details of the alleged Russian state-sponsored doping program, tried to make Russian athletes use doping warning that otherwise their probes would be positive.

"I want to point out that there was no demonstration of how it was possible to unseal a container for storing and transporting doping tests. That is the most important. Law enforcing bodies or manufacturers of these containers may want to see that," Zhurova told Sputnik.

"WADA should figure out that and WADA should change itself. But decisions will be made by [sports] federations," Zhurova said.

© Sputnik / Valeriy Melnikov
McLaren Report on Doping in Russia 'Strikes at Heart' of Sport's Integrity - IPC
She also said that Russian athletes may be deprived of the won medals if they turn out to have used doping.

"But if there are indirect proofs, that may be protested. The only proof of using doping is positive test," the lawmaker added.

Zhurova also called for a more transparent Therapeutic Use Exemptions system allowing the use of banned substances.

Earlier in the day, Canadian sports law professor Richard McLaren presented the second part of his report in London. In the first part, presented in July, the expert accused Russia of running a state-wide doping program.