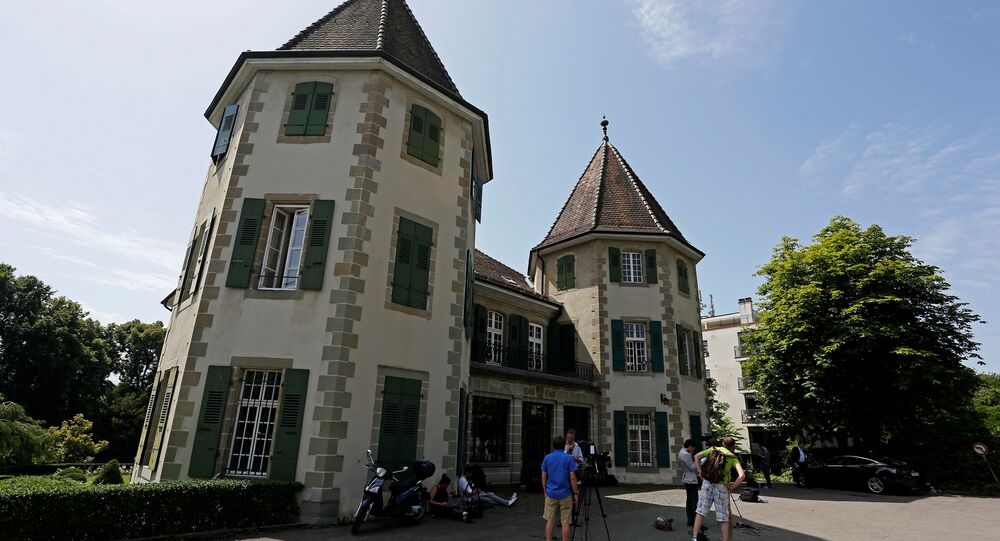 "All three athletes have been found to have committed an Anti-doping Rule Violation (ADRV) pursuant to Rule 32.2 of the International Athletics Federation (IAAF) Competition Rules after analysis of their Athlete Biological Passports (ABP) showed evidence of blood doping," the CAS said in a statement.

© AP Photo / Felipe Dana
WADA Says Positive Doping Tests Up Over 20% Between 2014, 2015
According to the CAS ruling, Tatyana Chernova has been suspended for three years and eight months beginning on February 5, 2016. She has also been stripped of all titles, medals, points, and prize money won between August 15, 2011 and July 22, 2013.

Ekaterina Sharmina "has been sanctioned with a period of ineligibility for three years starting December 7, 2015." She has also been stripped of all titles, medals, points, and prize money won between June 17, 2011 and August 5, 2015.

Kristina Ugarova "sanctioned with a period of ineligibility of two years," beginning on September 7, 2015. She has also been stripped of all titles, medals, points, and prize money won between June 26, 2012 and December 25, 2012.