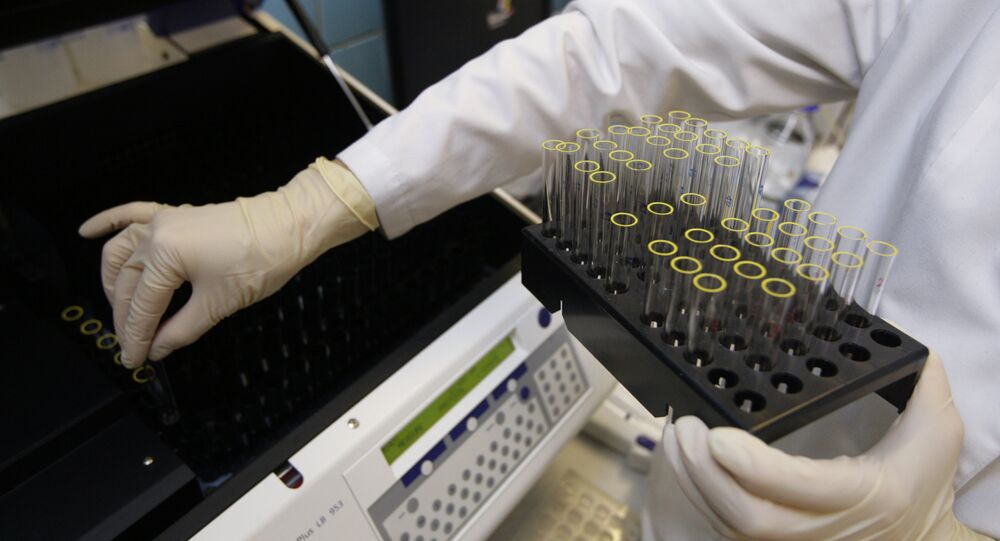 MOSCOW (Sputnik) — According to press release, McLaren will hold a special press conference at St. Pancras Renaissance Hotel in London from 11:25 to 12:15 GMT.

© AP Photo / Kirsty Wigglesworth
WADA Claims Fancy Bears Hackers Leaked Fake Data on Olympics Athletes
The text of the report will be published on WADA's website on the same day.