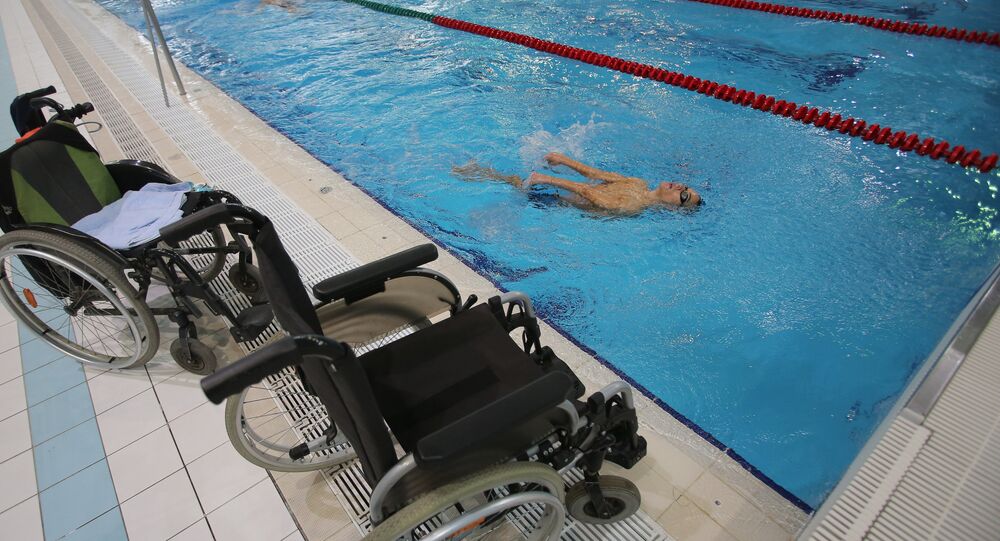 The UN Committee on the Rights of Persons with Disabilities (CRPD) refused to investigate banning the Russian Paralympic team from the 2016 Games in Rio, chairperson of Russia's Civic Committee for family, children and motherhood Diana Gurtskaya said on Saturday.

MOSCOW (Sputnik) – In August, Gurtskaya sent a letter to CRDP Chairperson Maria Soledad Cisternas Reyes asking her to probe the ban of Russian Paralympians. CPRD answered that it could not reconsider decisions of the organizations such as the International Paralympic Committee (IPC).

“That is an informal and incorrect answer … we are taking as a premise that concrete member states of the International Paralympic Committee have roughly violated the direct ban on discrimination on the basis of disability. These countries are members of the UN Convention on the Rights of Persons with Disabilities and their actions must be assessed by the United Nations’ supervisory body. We will seek justice with the help of the Russian Foreign Ministry and our representatives in the United Nations,” Gurtskaya told RIA Novosti.

© Photo : Youtube/ 360TVChannel
Russian Man to Thank Belarus for Friendly Paralympic Gesture Travels the Country
In July, the World Anti-Doping Agency (WADA) presented a report accusing Russia of running a state-wide doping program and urging the International Olympic Committee (IOC) to consider a blanket ban on the entire Russian team. The IOC instead opted to let individual sports federations decide on the matter.

In its turn, the IPC banned all Russian Paralympic athletes from the 2016 Summer Paralympics and 2018 Winter Games.

On August 23, the Court of Arbitration for Sport (CAS) rejected a Russian Paralympic Committee (RPC) appeal against IPC ban on Russia's athletes.