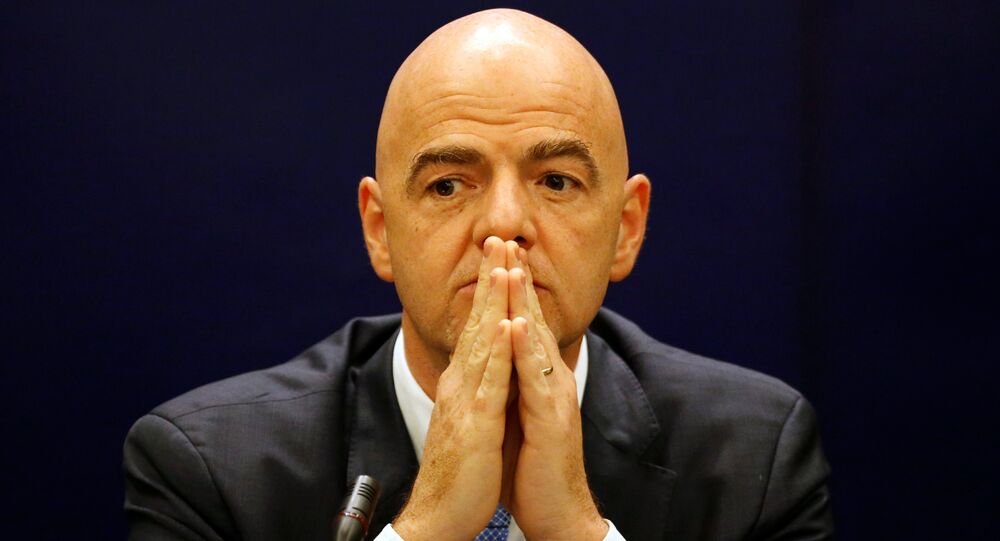 Gianni Infantino proposed on Monday to expand the World Cup final tournament up to 48 teams.

“The idea is that 16 teams would qualify directly to the group stage and the other 32 would play in a preliminary phase, in the country where the World Cup is being played — they would play for the remaining 16 places,” Infantino said at Bogota's Sergio Arboleda university, as quoted by The Telegraph.

He explained that FIFA wanted to give an impetus to football’s development across the globe.

"It means we continue with a normal World Cup for 32 teams, but 48 teams go to the party… FIFA's idea is to develop football in the whole world, and the World Cup is the biggest event there is. It's more than a competition, it's a social event," Infantino said.