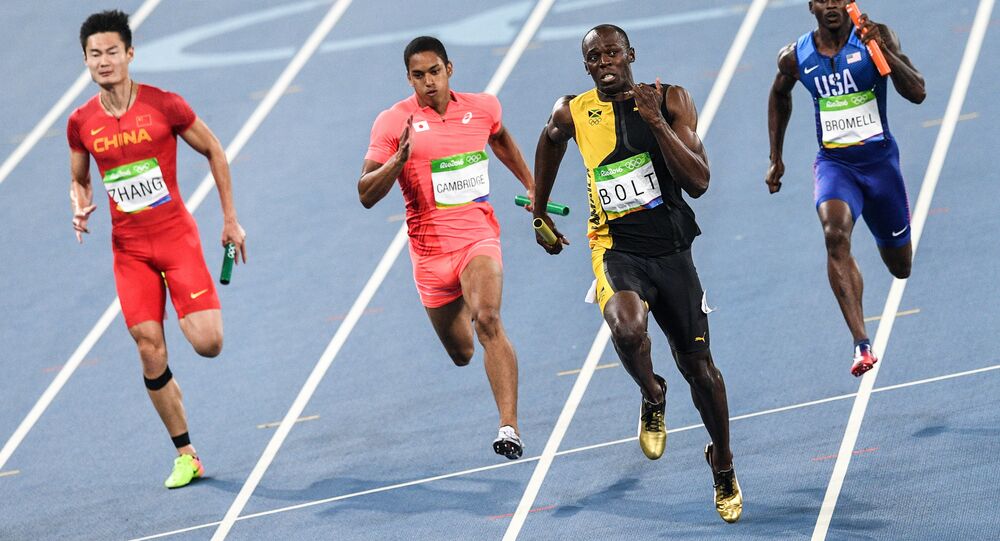 The United States finished third with 37.62 seconds, but was disqualified. Canada was promoted to bronze with 37.64 seconds.