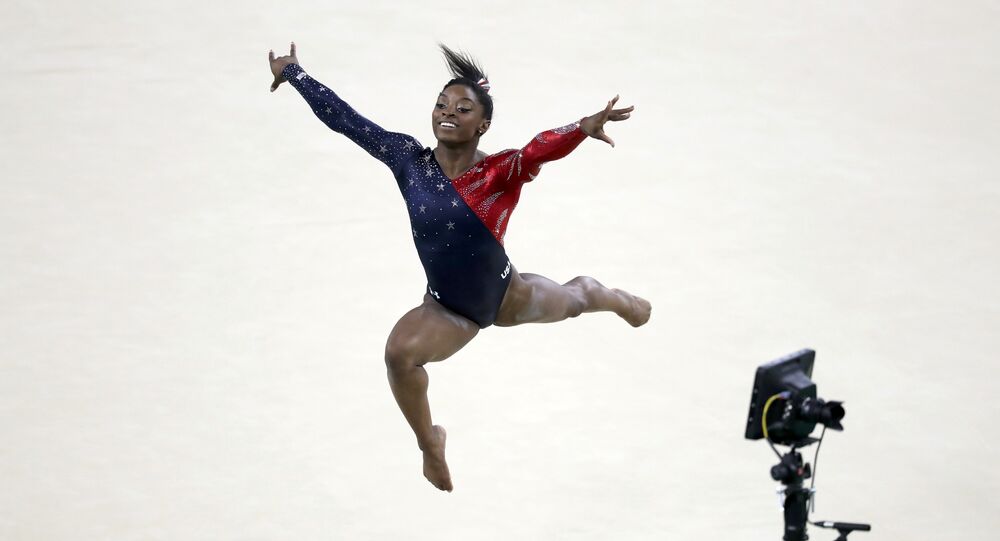 The Rio Olympics have officially begun and as with all great events, there already appears to be some controversy. As both men and women compete in their chosen fields to be crowed the best of the best, the issue of sexism, racism or cheating has reared its ugly head.

This week, sexism is the main cause for concern. Swimmer Katinka Hosszu won the 400-meter individual medley in record-breaking time. Commentators immediately said that it was her husband, Shane Tusup who was responsible for her success. This sent social media into overdrive with users calling out the sexist remarks.

she totally SMASHED IT it was so exciting to watch!!!https://t.co/5bKDpQAyTF

​Hosszu like many other female athletes have had to work hard to get to where they are. Here are a few other ladies who are doing wonderfully in their fields and showing the world that women can achieve great things in a team, as well as solo.

What a night!!!! Thank you for all the congratulations! pic.twitter.com/m5oIO6HOjH

The New York Times describe this 4 ft. wonder as the world's best gymnast. Other outlets described her as the "freaking queen of everything."

© AFP 2021 / Thomas Coex
US gymnast Simone Biles competes in the qualifying for the women's Floor event of the Artistic Gymnastics at the Olympic Arena during the Rio 2016 Olympic Games in Rio de Janeiro on August 7, 2016.

Biles has proved them right and is competing in the Rio Olympic Games, hoping to go on and win a gold medal for the US team.

Congrats to @Nathangadrian & @MichaelPhelps on the 4x100 meter GOLD! pic.twitter.com/iPjVehDDFA

Muhammad, who is ranked second in the US and twelfth in the world in the field of fencing, made history by wearing her hijab.

Her mother encouraged her to take up fencing as the sport met the Muslim requirements around clothing and modesty. Despite her loss at this year's Olympics, Ibtihaj still believes her journey will inspire others.

​"I don't feel like any part of this journey of mine has been a burden, I feel like it's a blessing to represent so many people who don't have voices or don't speak up. It's just been a really remarkable experience for me," Muhammad said.

© AFP 2021 / Fabrice Coffrini
US Ibtihaj Muhammad reacts competing against France's Cecilia Berder in their women’s individual sabre qualifying bout as part of the fencing event of the Rio 2016 Olympic Games, on August 8, 2016, at the Carioca Arena 3, in Rio de Janeiro.

From refugee to Rio, Olympic athlete Yusra Mardini swam for three hours pushing a sinking boat, to save the lives of 20 others and now she is in the Olympics. Mardini is an inspiration to so many young ladies, especially refugees and migrants.

Her journey proves that there is life after Syria.

I am now in the hospital with some injuries and fractures, but will be fine. Most of all super disappointed after best race of my career.

​The Dutch bike rider crashed out of the Olympic Games on Sunday 7th August, just six miles before the finish line. Her bike flipped and she landed in a ditch, lying motionless as onlookers were left shocked by the impact of her fall.

However once in hospital she tweeted that all was okay and still had time to congratulate her team mate who did go onto win a medal.

Thanks for all the messages! Congrats to @AnnavdBreggen! We were a super strong team today with @ellenvdijk and @marianne_vos.