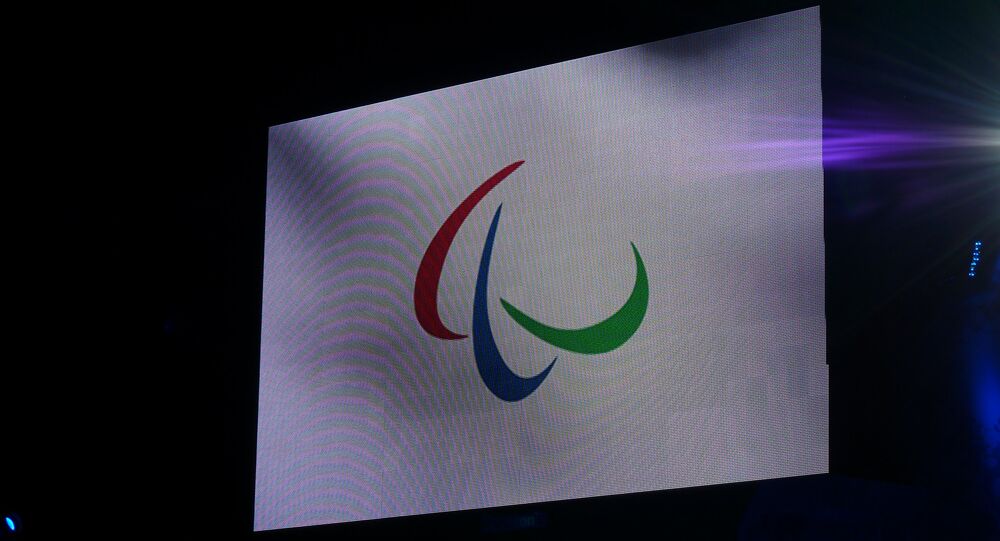 Earlier on Tuesday, President of the Russian Olympic Committee (ROC) Alexander Zhukov said that Russian Paralympic athletes deserved to participate in the Rio Games as most of them were absolutely clean. According to Zhukov, the ban introduced due to political pressure.