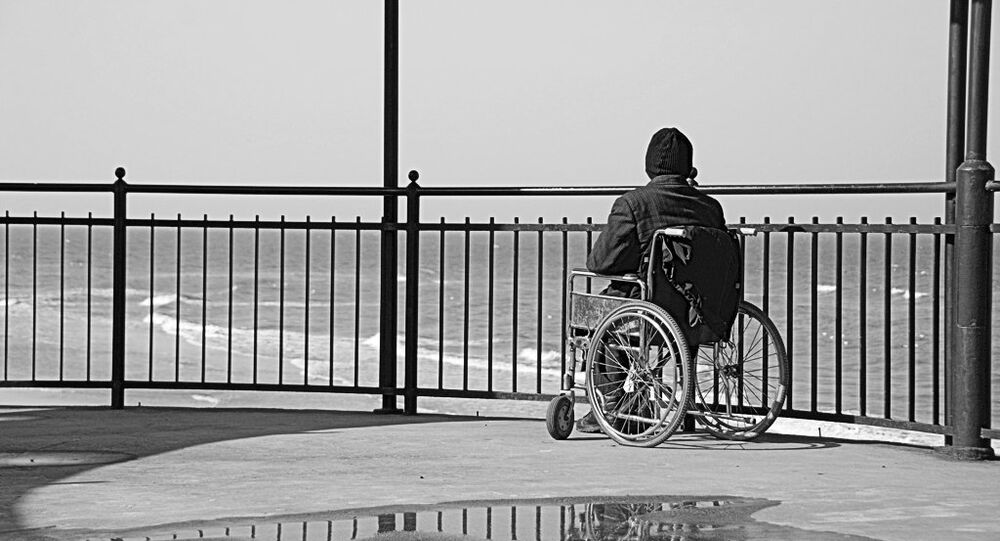 The Russian Paralympic Committee is ready to prove its compliance with the global anti-doping obligations following a blanket ban on the country's team, the committee's chief said.

"The respective article of the [Paralympic] code which sets out the parameters of responsibility for anti-doping procedures says quite clearly that the national Paralympic committees, the RPC in this case, are responsible for ensuring that all the athletes and the personnel of the national team are informed about their commitments and that they are informed about the list of banned substances. I can assure you that we have irrefutable evidence that we did just that," Lukin told reporters.

He underscored that the International Paralympic Committee (IPC), which imposed a blanket ban on Russian athletes Sunday from the upcoming Rio games, controls the entirety of the anti-doping process.

"I believe none of the national Paralympic committees were more rigorous and attentive in implementing the anti-doping program than the RPC. We did everything that was recommended and required by the technical regulation, and we even overdid it by 120 percent, and we are ready to prove that with evidence," Lukin stressed.