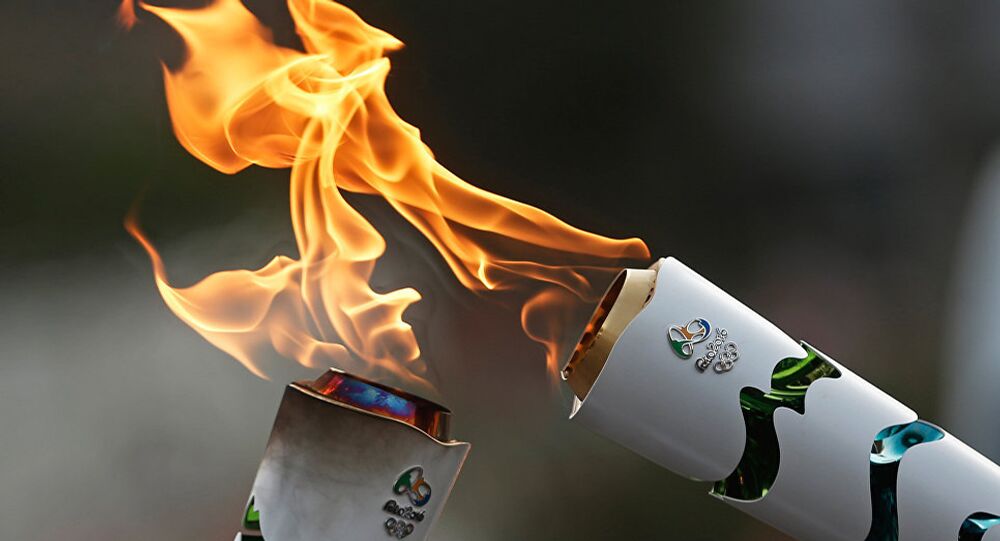 RIO DE JANEIRO (Sputnik) — Yesheyev also underlined the fact that the IPC even did not hold consultations with international sport federations.

"This is an unprecedented case. They take the decision even without consultations with [international sport] federations!… I will be upset, if our federation and the IPC start a confrontation and archery is just removed from the Paralympic program. There is such a tendency and it will be the saddest scenario," Yesheyev, who is also the vice-president of the European and Mediterranean Archery Union (EMAU), told R-Sport.

Yesheyev, however, added that the international sport federations were unable to interfere the IPC affairs.

In July, the World Anti-Doping Agency (WADA) urged the IPC to suspend Russian Paralympic team from the Paralympic Games in Rio de Janeiro following a report of the WADA independent commission led by Canadian lawyer Richard McLaren, alleging that Russia had run a state-controlled doping program.

On Sunday, the IPC announced the decision to suspend Russian Paralympic athletes from the Rio 2016 Paralympic Games, which are scheduled to be held in Rio on September 7-18.