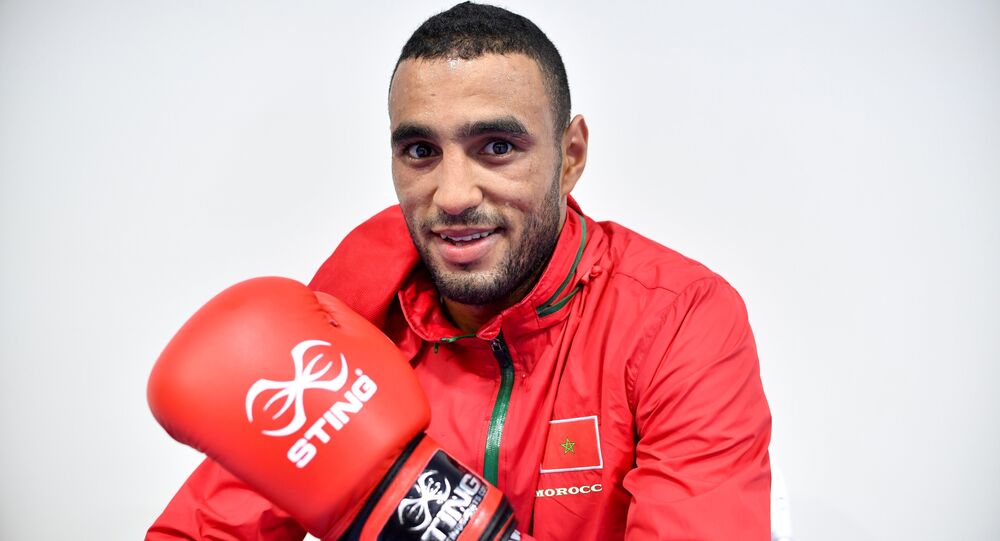 © AFP 2020 / JOEL SAGET
Escalation of Tensions Over Security at Rio Olympics Unnecessarу
On Saturday, Saada was due to have the first Olympic hit-fest with Turkish boxer Mehmet Nadir Unal.

According the Independent newspaper, the alleged sexual assault against two Olympic Village female workers took place on Wednesday. Local police confirmed Saada would be jailed for 15 days and would have no opportunity to take part in the competition, according to the media outlet.

The 2016 Olympics, the first ever held in South America, opened on August 5 and will last until August 21.

Escalation of Tensions Over Security at Rio Olympics Unnecessarу