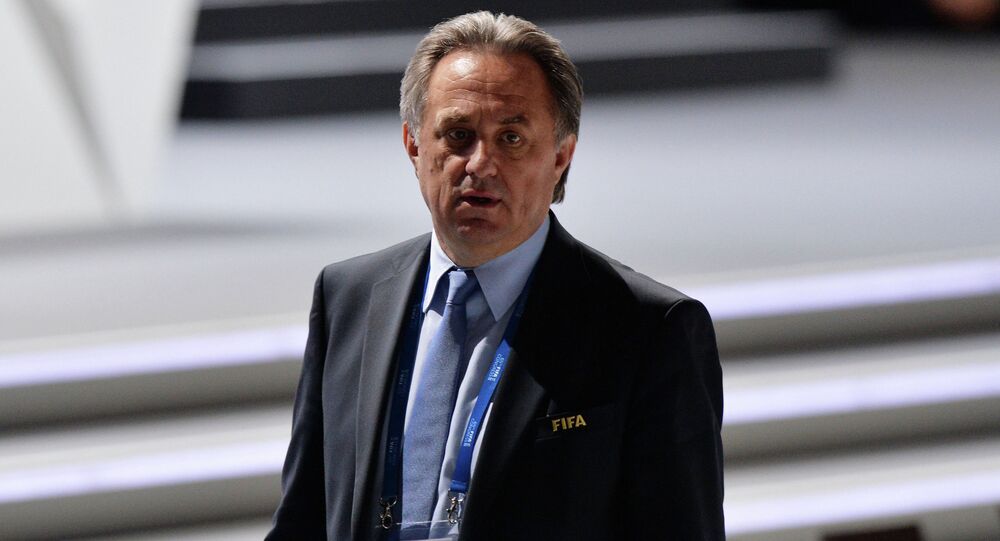 Vitaly Mutko has not ruled out the possibility of flying to the Summer Olympic Games.

"I am thinking about it [flying to Rio de Janeiro]. I have to spend next week in Samara and St. Petersburg to resolve problems, specifically those linked to the election [for the post of the president of the Football Union of Russia, scheduled for September 2]. And then, I do not rule out [going to Brazil]. Why not? No one has forbidden me from buying tickets," Mutko told reporters.

On July 24, the International Olympic Committee (IOC) decided not to ban the entire Russian Olympic team from participating in the Rio Olympics, choosing to leave it up to individual sports federations to decide on athletes' eligibility to compete. On the same day, IOC President Thomas Bach said that all Russian Sports Ministry's officials would be denied accreditation for the Summer Games. Later, speaking to R-Sport, Mutko refuted information that he would not go to Brazil for the Olympics.

The 2016 Olympics, the first ever held in South America, opened on August 5 and will last until August 21.