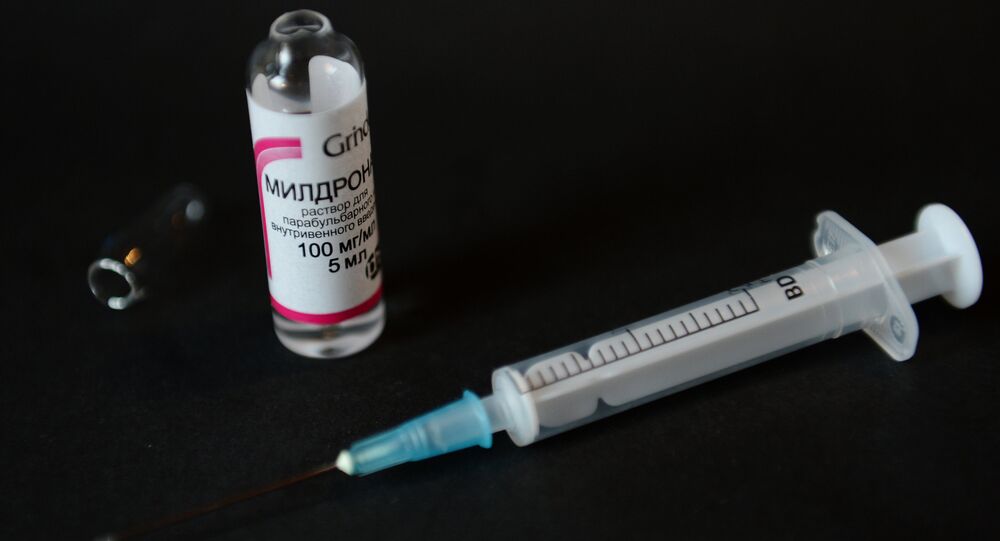 The World Anti-Doping Agency (WADA) made many mistakes regarding the situation with doping in Russia, President of the German Olympic Sports Confederation (DOSB) Alfons Hoermann said Sunday.

© Sputnik / Alexei Danichev
Russian Sport Ministry to Adopt WADA-Coordinated Development Strategy This Fall
MOSCOW (Sputnik) — He added that the International Olympic Committee (IOC) unfairly got all the criticism for the decision to admit the Russian team to the Games in Rio while WADA, whose inaction triggered the crisis that could have been averted if the issue was addressed in due time, got none of it.

"It is necessary to learn the lesson from what happened. Firstly, for Russia but for the entire international sport. And also for WADA which suddenly took a role of a prosecutor having made many mistakes itself," Hoermann told DPA news agency.

In May, US media reported, citing former director of the Russia-based anti-doping laboratory Grigory Rodchenkov, that dozens of Russian athletes at the 2014 Winter Olympics in Sochi, including at least 15 medal winners, were using doping throughout the Games. Rodchenkov’s claims prompted WADA to open an investigation into the matter.

© RIA Novosti . Ruslan Krivobok
Impartiality You Say? WADA's Own Stats Show Russian Athletes Dope Less Than Those of Other Countries
Earlier in July, an independent WADA commission led by Canadian law professor Richard McLaren presented a report based on the investigation results, in which Russia was accused of running a state-wide doping program.

On July 24, the IOC announced its decision to ban all Russian athletes with a record of doping violations from participating in 2016 Rio Olympic Games, while leaving it to the respective international federations to decide whether individual Russian athletes should be allowed to compete at the games.