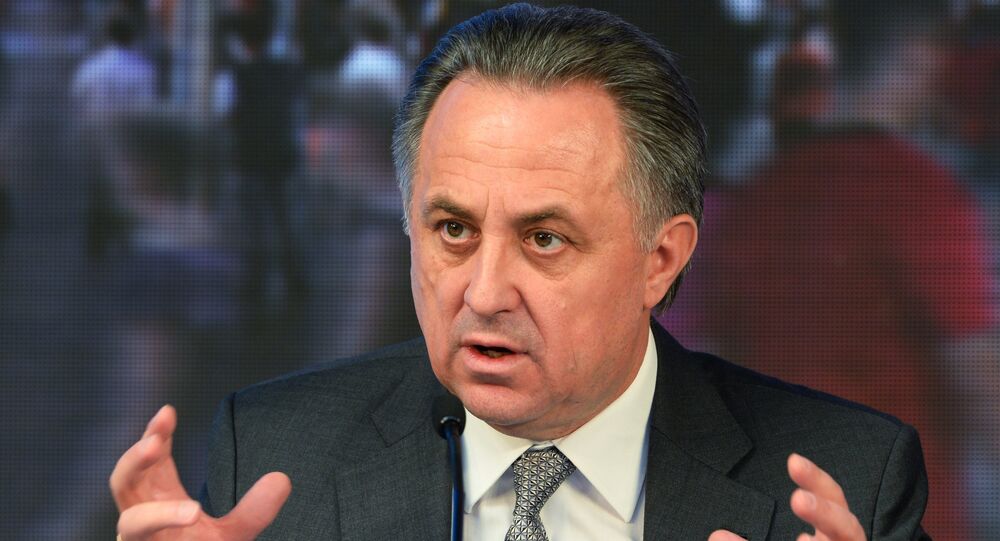 The forum is expected to be held from late September to early October in the Vladimir Region east of Moscow.

“We have a proposal to develop a strategy that will be adopted at the sports council. We want this strategy, coordinated with WADA, to be approved at the ‘Russia – A Sports Power’ forum,” Mutko said at the opening of the ministry’s board session.

Underscoring the need to maintain a competitive advantage of Russian sport, the minister outlined a plan “requiring order, separation of powers” by 2018.

“We need a system that is clearly separated by types of sports, which will give the opportunity to rely on our talent pool,” Mutko said.

He further warned against equating the misuse of the Moscow Anti-Doping lab by its former chief, whose testimony served as primary evidence in the WADA McLaren’s report this month, with state sponsorship of doping.