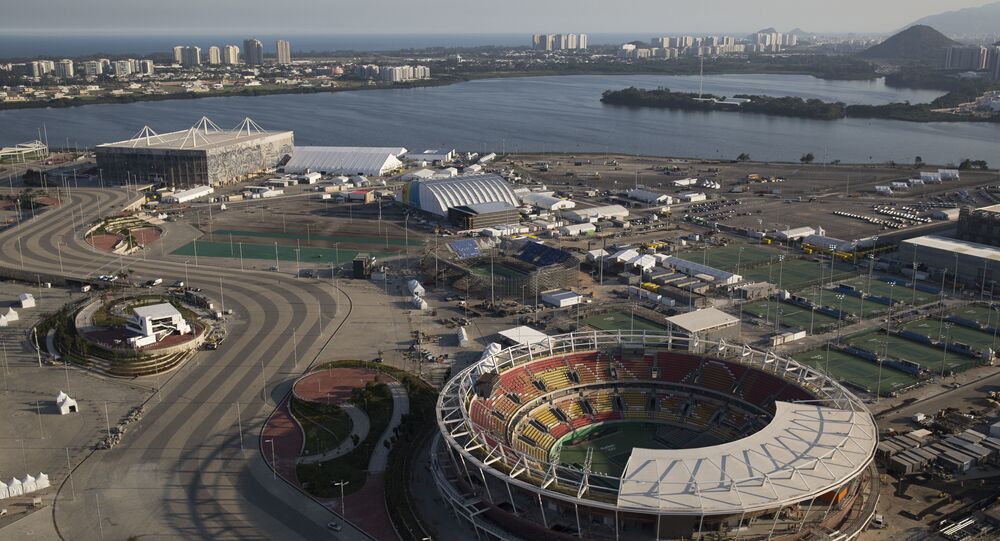 Russian track and field athletes will not participate in the 2016 Rio Olympic Games in accordance with the previous decision made by IAAF, the International Olympic Committee (IOC) said Sunday in a statement.

The IOC Executive Board came to the decision after holding a conference on the issue.

World Anti-Doping Agency informer Yulia Stepanova, whose revelations triggered the high-profile doping scandal, was also banned from the Olympic Games due to use of doping.

Stepanova declined to compete as a member of the Russian Team and has asked to be admitted to the Rio Olympics as a neutral athlete. According the IOC statement, the Ethics Commission noted that despite Stepanova's contribution to promotion of clean athletes the Rules of the Olympic Charter run counter to the recognition of the status of neutral athlete. Furthermore, the fact that she denounced the doping practices which she had used herself "do not satisfy the ethical requirements for an athlete to enter the Olympic Games."

The conference comes after on Thursday, the Court of Arbitration for Sport (CAS) upheld the decision of the International Association of Athletics Federations (IAAF) to ban Russian track-and-field athletes from competitions following doping use accusations.

© REUTERS / Nacho Doce
Russian Team Not Banned From Rio Olympics - IOC
An independent World Anti-Doping Agency (WADA) commission earlier presented a report, based on the results of its investigation into allegations that dozens of Russian athletes used performance-enhancing drugs at the 2014 Winter Olympics accusing Russia of running a state-wide doping program.

Following the release of the report, the IOC said that it would consider a collective ban for the entire Russian team, taking into consideration the CAS verdict. The IOC launched disciplinary actions related to the involvement of officials within the Russian Sports Ministry and other persons mentioned in the report "because of violations of the Olympic Charter and the World Anti-Doping Code." A Disciplinary Commission has also been established.