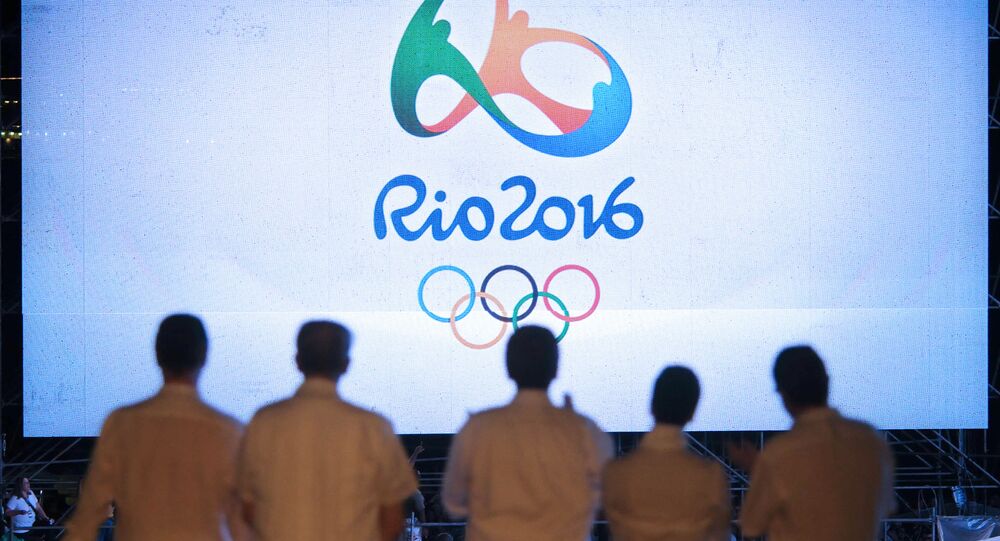 The International Olympic Committee decided not to ban all Russian national team's athletes from participating 2016 Rio Olympics, according to IOC President Thomas Bach.

"Clean" athletes are allowed to compete under the Russian flag in Rio, Bach added.

If the IAAF allowes "special clearance" for any Russian track and field athletes, they will compete under the Russian flag, not under the Olympic or neutral one, he said.

However, the Olympic summit supports the ruling by the IAAF on the disqualification of Russian athletes on doping charges, the IOC president said.

"The Summit confirmed the respect and the approval and the support for the decision having been taken by IAAF last Friday," Bach told reporters.

The IOC said that it has "serious doubts" that athletes from Russia and Kenya are "clean."

© AP Photo / Anja Niedringhaus
Olympic Games Most Scandalous Moments
"Each athlete coming from these two countries [Russia and Kenya] will have to [be] declared eligible by the respective international federation following an individual procedure and an individual evaluation of the situation."

The International Olympic Committee called on WADA to hold a global anti-doping conference in 2017 to fully review the existing system.