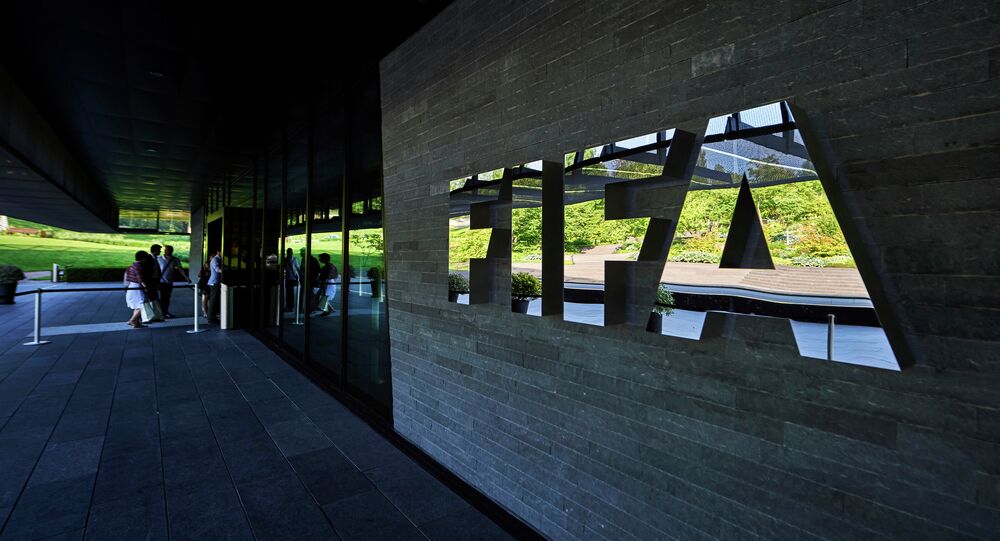 © AFP 2021 / PHILIPPE HUGUEN
UEFA Expresses 'Disgust' for Saturday Clashes in French Marseille
PARIS (Sputnik) — France's Marseille, which is one of Euro-2016 host cities, has been hit by disorders organized by football fans or several days in a row. The scuffles peaked on Saturday, as Russian and English fans clashed ahead of the match between their national teams, as well as after it. Local police confirmed reports about 31 injured person in Saturday clashes.

"FIFA strongly condemns any form of violence and finds it wholly unacceptable to see such shameful scenes around football matches perpetrated by a minority of idiotic troublemakers, who have nothing to do with football and its true fans," the spokesperson told R-Sport.

The spokesperson added that millions of people attend football events, such as Euro-2016 in order to enjoy football matches and this should be maintained.

France hosts the Euro 2016 football championship, which started on Friday and is due to end on July 10.

Many of Marseille Hooligans Unknown to National Authorities