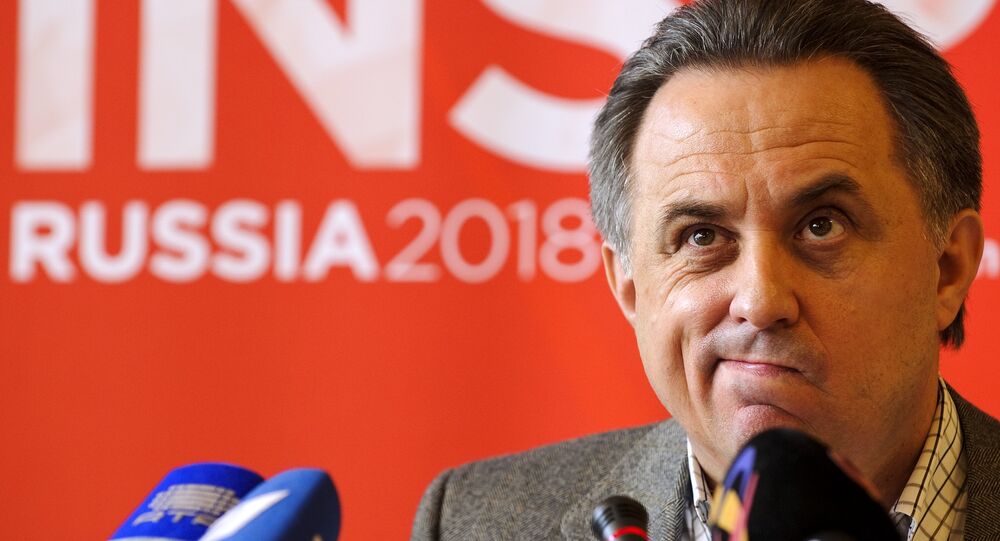 On Saturday, Russian national football team played in a draw with the team of England at the UEFA’s Euro 2016 tournaments in France. Following the match, some 30 Russian fans started clashing with England's fans, having broken through a security cordon at the stadium. After the incident UEFA launched disciplinary proceedings against the Football Union of Russia, but not against the English side.

"Everything is right. There were flares, there was a flare pistol, there were clashes at the stadium, it is necessary to examine [the situation], We will prepare [for proceedings] normally and will set out our position," Mutko told R-Sport.

He added that the football fans involved in disturbance after the Saturday match should be identified.