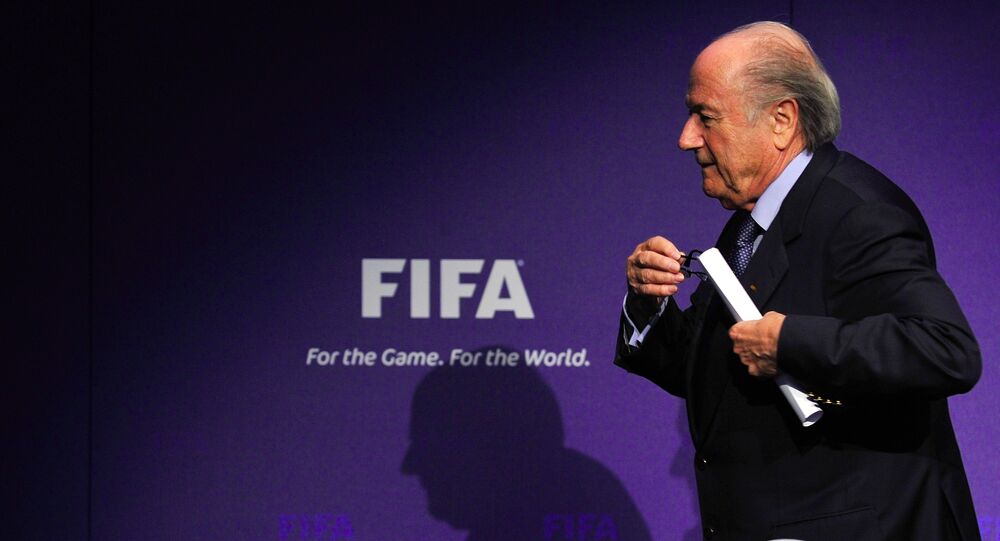 According to law firm Quinn Emanuel, acting on FIFA's behalf, the three former highest-ranking officials of the sports organization paid themselves a enormous amount of money during their last five years in office, violating several Swiss laws.

Criminal proceedings were opened by a Swiss court against Blatter and Valcke in September 2015 and March 2016, respectively. Both men are banned from participating in the organization for 6 and 12 years, respectively, by the FIFA ethics committee.

According to the new evidence, Blatter and Valcke conspired with Kattner to enrich themselves through a variety of methods, including extending contracts on terms that violate Swiss law; in particular, Valcke and Kattner's contracts obliged FIFA to pay them generous compensations — some $17 million and $10 million, respectively — if their employment was terminated, even if it was terminated via a legal procedure.

The news comes at a time when FIFA is struggling to clear its name under the new presidency of Gianni Infantino. These efforts, however, are already severely undermined, as Infantino faces scrutiny in the Panama Papers leak, which revealed that the new FIFA president sold rights to a TV broadcasting firm to a company called Cross Trading, who in turn sold the rights to Teleamazonas, a company owned by Hugo Jinkis, who was indicted in the United States in May as part of an alleged £100 million fraud.

Infantino denies the corruption allegations, stating FIFA is not interested in what happens to its employees' broadcasting rights after they have been sold.