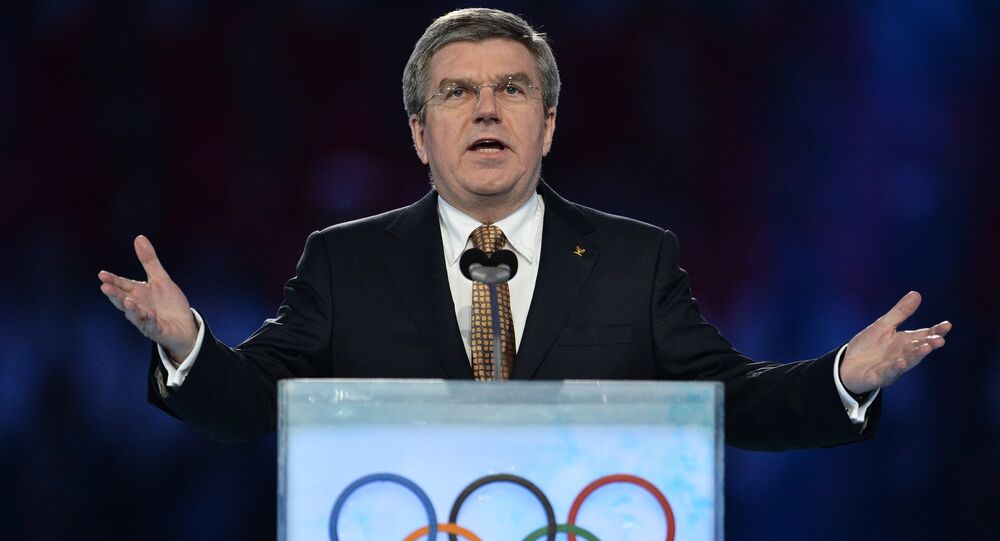 In May, the IOC said it had found doping substances in 23 samples from the London 2012 Summer Olympics and over 30 samples from the 2008 Beijing Olympic Games while conducting wider retests.

"We are taking decisive actions, we will not hesitate with sanctions [against] who is one way or another implicated in the doping case," Bach said during a press conference.

He added that the possible sanctions would be further discussed with the International Sports Federations, national Olympic and anti-doping bodies during a summit in the Swiss city of Lausanne on June 21.

The IOC and the World Anti-Doping Agency also plan to investigate allegations of doping misconduct at Russia's Sochi laboratory during the 2014 Olympics.

No Data Yet on IOC Latest Doping Retests of Russian Athletes