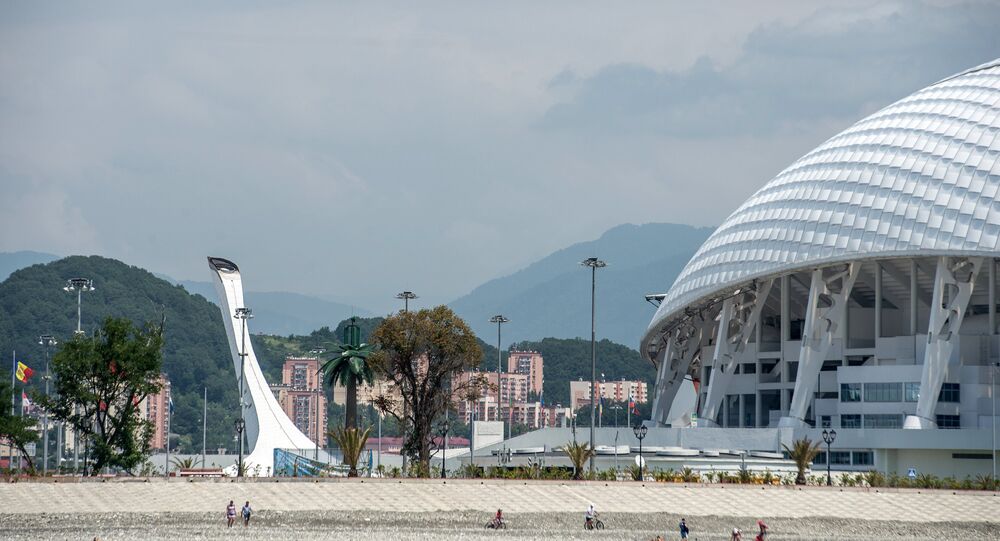 The World Anti-Doping Agency (WADA) needs information about the alleged breaches of the doping rules by Russia at the 2014 Winter Olympics in Russia's southern resort of Sochi to start an investigation, President of WADA Craig Reedie said.

MONTREAL (Sputnik) — On Thursday, US media reported, citing then-director of the Russia-based antidoping laboratory Grigory Rodchenkov, that dozens of Russian athletes at the 2014 Winter Olympics in Sochi, including at least 15 medal winners and the entire women’s hockey team, had been using doping throughout the Games.

"We have been dealing with the compliance of the Russian Anti-Doping Agency… There are new allegations, which have surfaced only in the last two-three days… I am talking about breaches of the rules in Sochi. Now, before I can do anything, say anything or investigate, I need to have that information… Once we know that, then we will investigate. So I am not prejudging the situation. I have to say the news, is not comfortable news in Russia," Reedie told R-Sport.

© Sputnik / Alexander Vilf
'Defamation by Defector': Kremlin Disproves Reports of State Doping Program
Russian Sports Minister Vitaly Mutko said on Thursday that the claims about Russian athletes doping at the 2014 Olympics were "absurd," adding that a detailed official response was yet to come.

The Russian authorities have promised to carry out a clean-up program to fulfill WADA demands that came after the agency accused Russia of breaching global anti-doping regulations in 2015, in order for country's athletes to be allowed to participate in the 2016 Olympics.