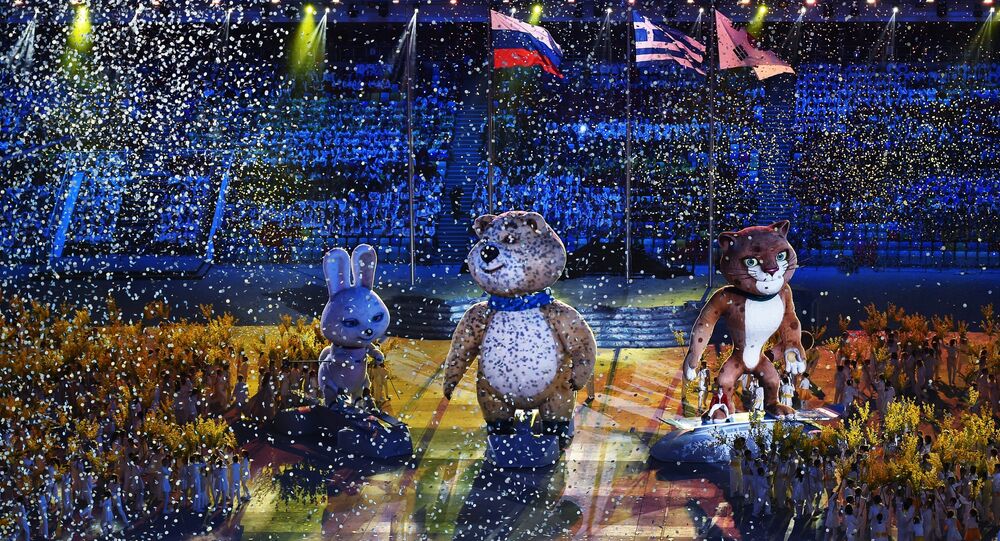 The Kremlin spokesman dismissed reports, which claimed that Russian athletes allegedly took doping during the Sochi Olympics, as "defamation by a defector".

MOSCOW (Sputnik) – Reports in the West that Russian athletes participating in the 2014 Winter Olympics in Sochi took part in a state-funded doping program designed to enhance their performance are groundless and look like “defamation by a defector,” Kremlin spokesman Dmitry Peskov said Friday.

“I would say that these statements seem completely proofless and aren’t based on any sort of information deserving trust and are not backed by any sort of argumentation. This simply looks like, you know, defamation by a defector or something like that. I wouldn’t trust these types of unfounded statements,” Peskov told journalists.

© Sputnik / Valeriy Melnikov
Claims of Russian Athletes’ Doping at 2014 Olympics Must Be Proven – Sports Ministry
The athletes allegedly involved in the doping scandal, including 15 medal winners, reportedly received a mixture of three banned drugs, the New York Times reported, citing the director of a laboratory that tested the athletes, Grigory Rodchenkov.

Rodchenkov claimed the laboratory had to replace the Olympians' urine to conceal the athletes’ use of drugs.