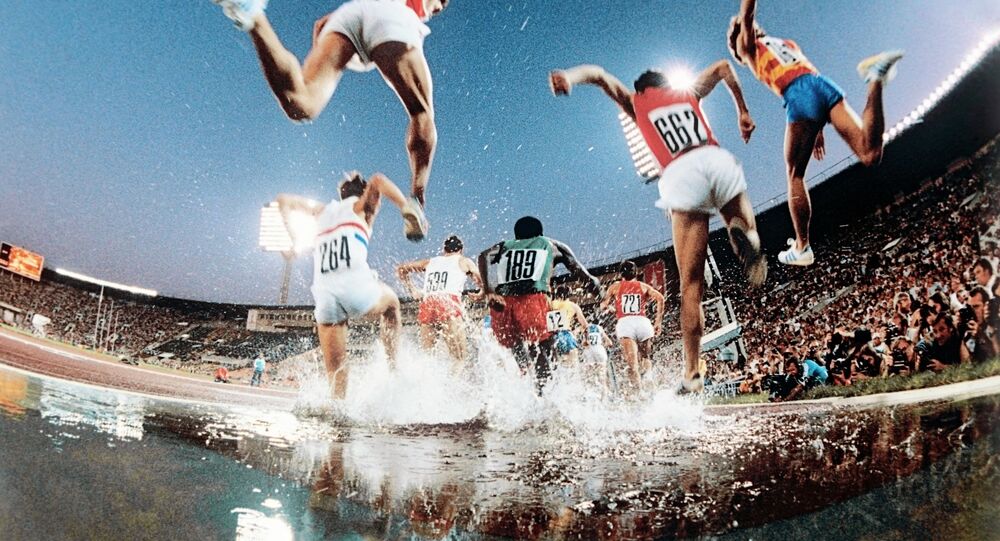 Over 60 athletes have failed meldonium drug tests since the beginning of the year in countries across the globe, a spokesman for the World Anti-Doping Agency said Friday.

MOSCOW (Sputnik) — On Monday, Russian tennis player Maria Sharapova, who is a five-time Grand Slam champion, announced that she had tested positive for meldonium, which was added to the list of banned substances on January 1, 2016, by WADA. The substance was also found in a blood test taken from Russian figure skater Ekaterina Bobrova. On Thursday, Russian biathlonist Eduard Latypov failed a drug test for meldonium.

“Regarding the number of meldonium positives, I can tell you that it was at 60 adverse analytical findings (since January 1st) recorded on Monday and that number is growing,” Ben Nichols was quoted as saying by The New York Times.

© Sputnik / Mihail Serbin
Many Recent Athlete Doping Cases Involve Meldonium Use - WADA Spokesman
Meldonium, also known as mildronate, was developed in Latvia in the 1970s as an anti-ischemia medication, as well as to help treat diabetes. A number of athletes, including Sharapova, confirmed they had been using the medication for health reasons long before it was banned.

Earlier this week, Ivars Calvins, the inventor of meldonium, said that banning the drug would likely cause deaths among athletes, as they may suddenly die in action if denied the drug, which provides support in cases of excessive strain on the heart.

Russian Lawmakers to Hold Emergency Meeting on Doping Use on Thursday

Geopolitics as Usual: What Lies Beneath Anti-Russian Doping Scandal