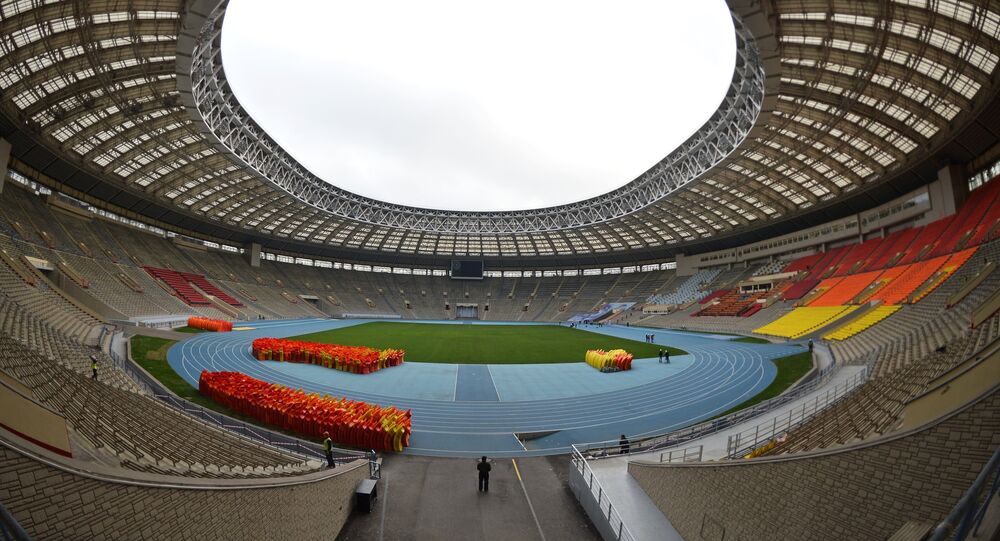 Moscow will send an invitation to FIFA President Sepp Blatter and UEFA president Michel Platini to the 2017 FIFA Confederations Cup and the 2018 World Cup to be held in Russia despite their suspension from sport amid a corruption investigation, Russian Sports Minister Vitaly Mutko said Sunday.

Blatter is suspected of transferring 2 million Swiss francs ($2 million) to UEFA president Michel Platini. Subsequently, the FIFA ethics committee launched a probe into the activities of both Blatter and Platini.

On December 21, FIFA's Court of Arbitration for Sport banned Blatter and Platini from sport for eight years. Both have appealed the decision.

"Of course, we will invite them, I do not see any problems with the events that we are hosting," Mutko told R-Sport in an interview.