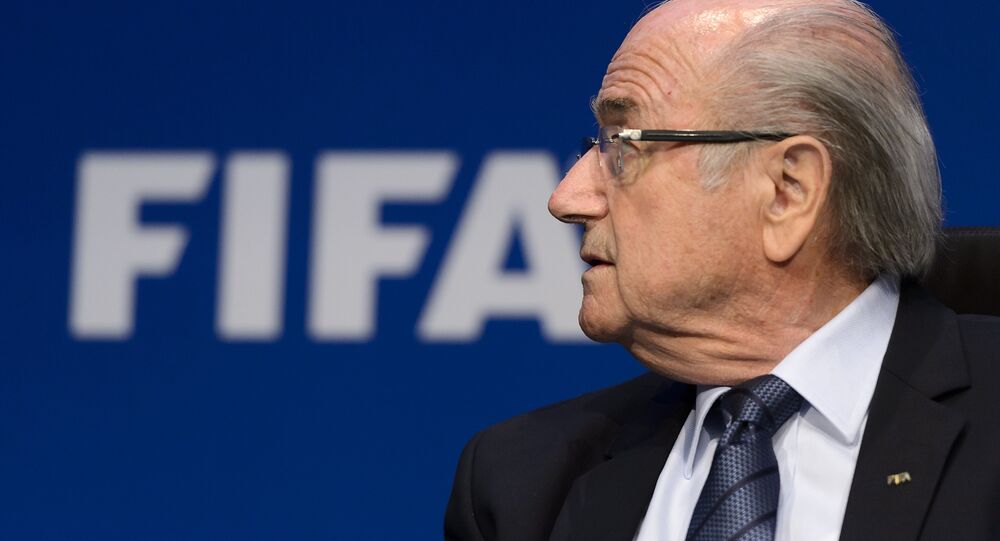 MOSCOW (Sputnik) — According to the German weekly Bunte, Blatter's daughter said the anonymous death threats would be forwarded to police.

In late September, the Swiss Office of the Attorney General launched an investigation into corruption claims against Blatter who is suspected of making a "disloyal payment" of $2.05 million to Platini in 2011 at the expense of FIFA, for work allegedly performed during the period 1999-2002.

Earlier in December, Blatter said his career in football was finished.

FIFA Awarding US 2022 World Cup Could Have Avoided Corruption Scandals