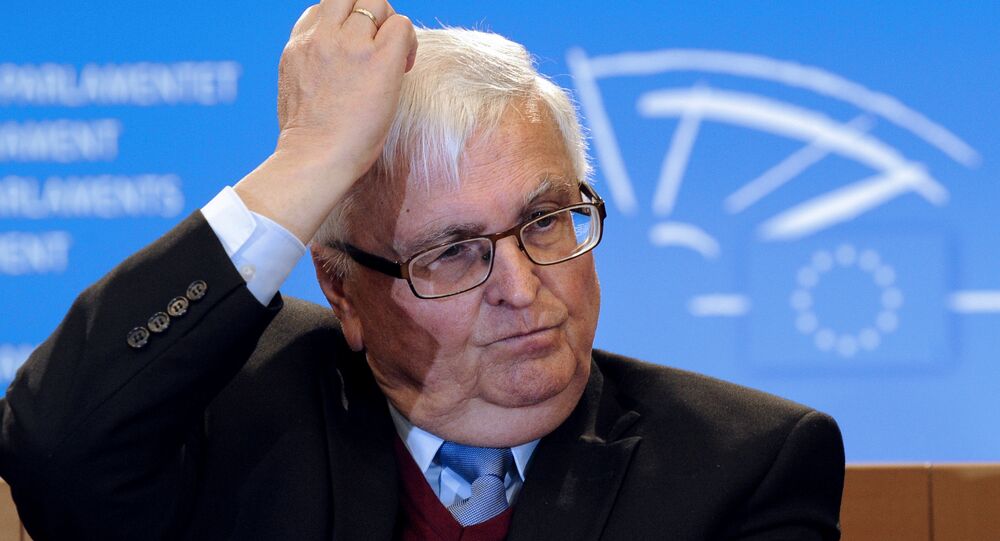 Former president of the German Football Association (GFA) Theo Zwanziger said that "it is clear that there was a slush fund in the German World Cup bid."

"It is clear that there was a slush fund in the German World Cup bid," Zwanziger said, as quoted by the German magazine Der Spiegel.

According to the magazine, the money was later used to buy the votes four Asian representatives on the FIFA Executive Committee that supported representatives from Europe, helping Germany to win the right to host the World Cup, narrowly beating South Africa.

Germany won the right to host the 2006 World Cup in July 2000, beating Brazil, Morocco, England and South Africa. The 2006 World Cup took place in Germany between June 9 and July 9. Italy won the championship beating France in the final game.