Boobs of Steel: Meet the F-Cup Fighter Shaking up MMA

Female Mixed Martial Arts Fighter Brye Anne Russillo told Sputnik how she got started in the sport, and how she overcomes the stereotypes which come with her F-sized breasts.

Brye Anne Russillo is an MMA fighter with two big differences, which are gaining her attention in the sparring world for more than just her fighting skills.

In an exclusive interview, the 29-year-old newcomer told Sputnik how got started in the sport.

"I'd always been really big with sports, growing up," explains Brye, who worked as a pastry chef before she started training full-time as an MMA fighter.

"Then I had my daughter, and I went to pastry school, I just wanted to get back into shape so I started doing a cardio kickboxing class, and I fell in love with it." 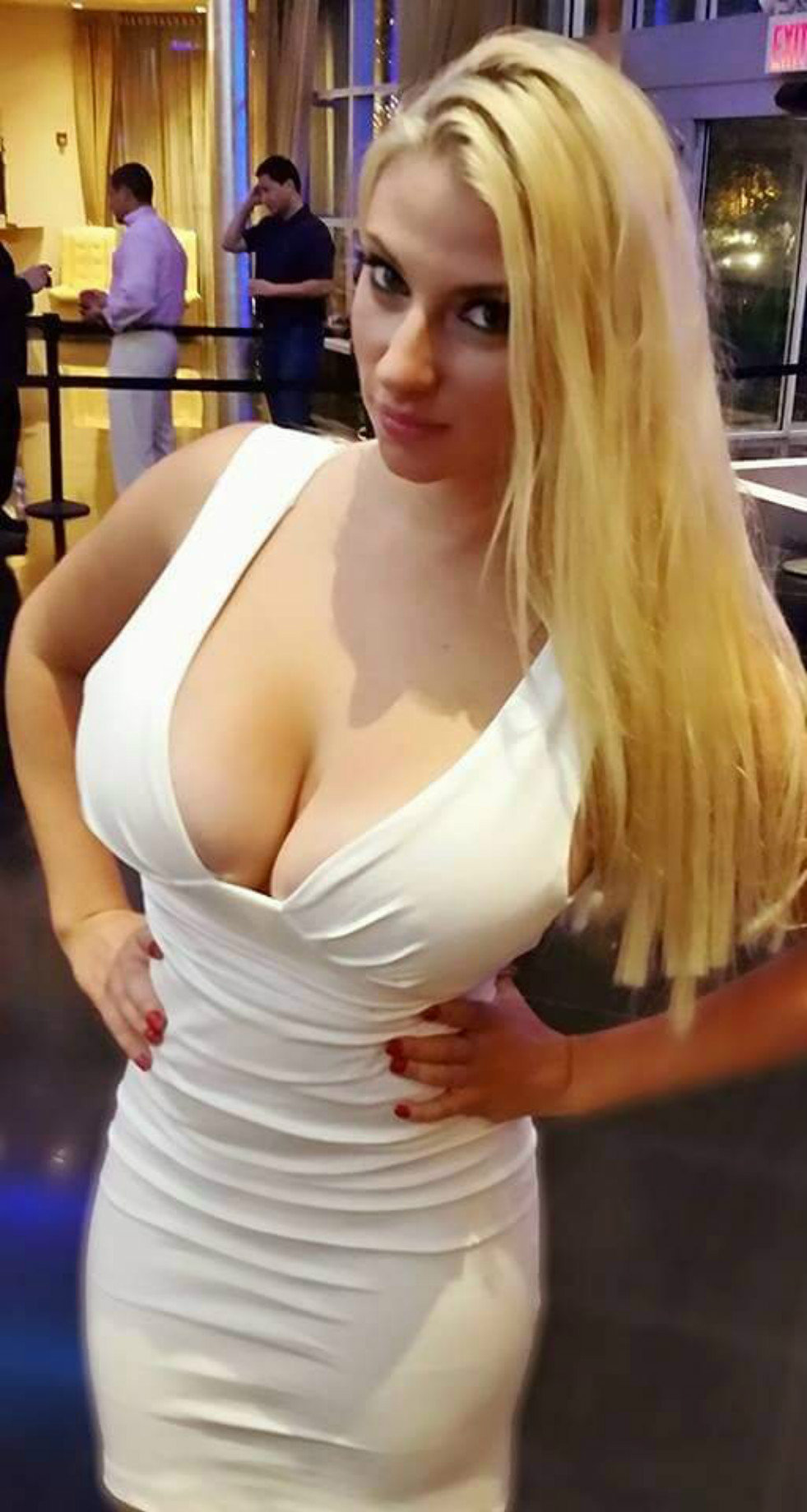 © Photo : Facebook Brye Ann Rusillo
Brye Ann Rusillo
"I kind of just go with it now, but every once in a while I get really angry at what I read," says Brye, who says she has enquired about a breast reduction, but was advised against it until she is sure she won't have more children.

"I have my moments, where I think, this isn't fair, just because I'm blonde with big boobs doesn't mean I'm any less of an athlete."

The size of her breasts means that Brye, who trains wearing two sports bras, and three bras on fight day, is limited to fighting at higher weight categories.

© Photo : Facebook Brye Ann Rusillo
Brye Ann Rusillo
"There are my limits of what I'll ever be able to get down to," explains Brye, who uses her pastry scale to keep check on their weight. 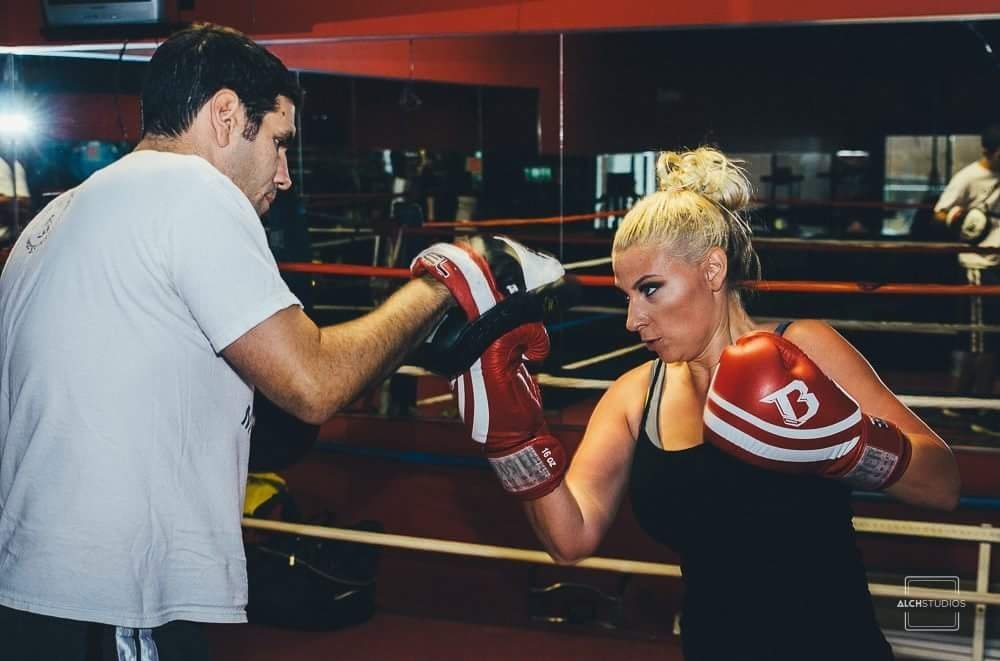 "They get in the way with the weigh-ins, I would love to fight at 135 pounds."

"Even if I lose weight and they get smaller, they might go from 12 pounds [5.44 kg] to ten pounds, they're never going to be non-existent," says Brye, who is currently training hard for her next fight at the Aggressive Combat Championships in New York on October 3.