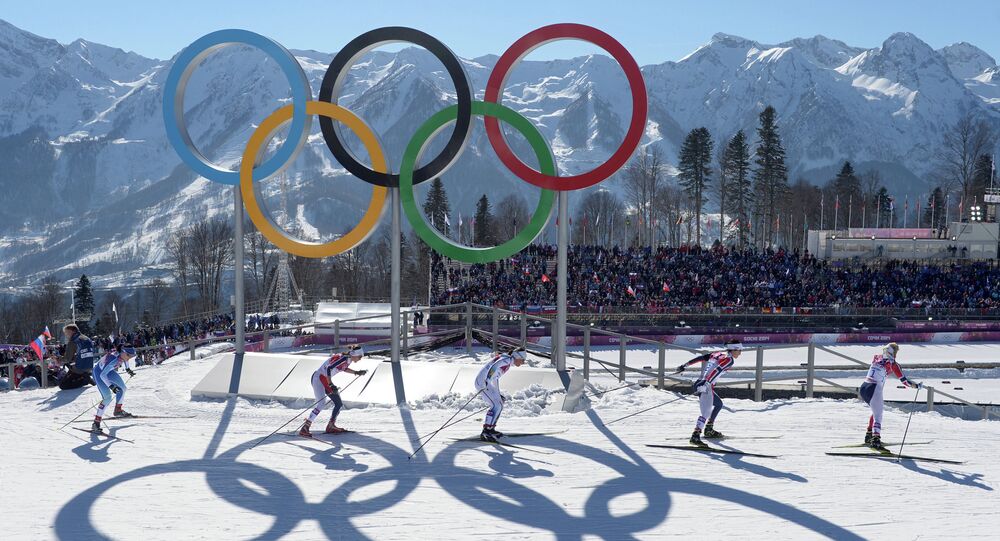 The International Olympic Committee (IOC) will announce Friday the host country for the XXIV Winter Olympiad in 2022.

MOSCOW (Sputnik) — The announcement will be made during the 128th IOC session in Kuala Lumpur, Malaysia.

"When I open the famous envelope to reveal the name of the host city for the Olympic Winter Games 2022 on Friday I will be as curious as everyone watching. No one can say who will win but we can be confident that the decision will have a lasting impact on one of two very different cities: Almaty in Kazakhstan, and Beijing in China," Thomas Bach, President of the International Olympic Committee said Friday, as quoted on the IOC website.

According to Bach, the 2022 Games will be significantly less expensive than the winter Olympiads in the past, as both cities would use existing venues. The proposed budget totals $1.85 billion for Almaty and $1.5 for Beijing.

The 128th IOC session will announce new forms of competitive sport for the 2020 Summer Olympics in Tokyo. The new sports under consideration include baseball, softball, bowling, karate, rock-climbing, squash, surfing and wushu, a form of Chinese martial arts.