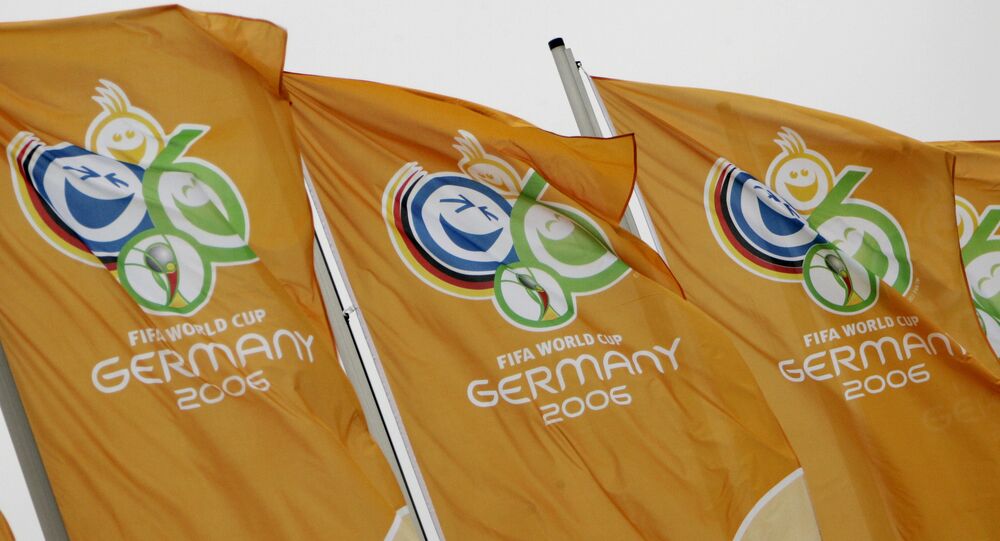 The FIFA scandal deepens. Zeit Online reported that Germany might have used some shady dealings to obtain the right to host the 2006 World Cup.

Out in a Blaze: US FIFA Official Admits Taking Bribes for World Cup Votes