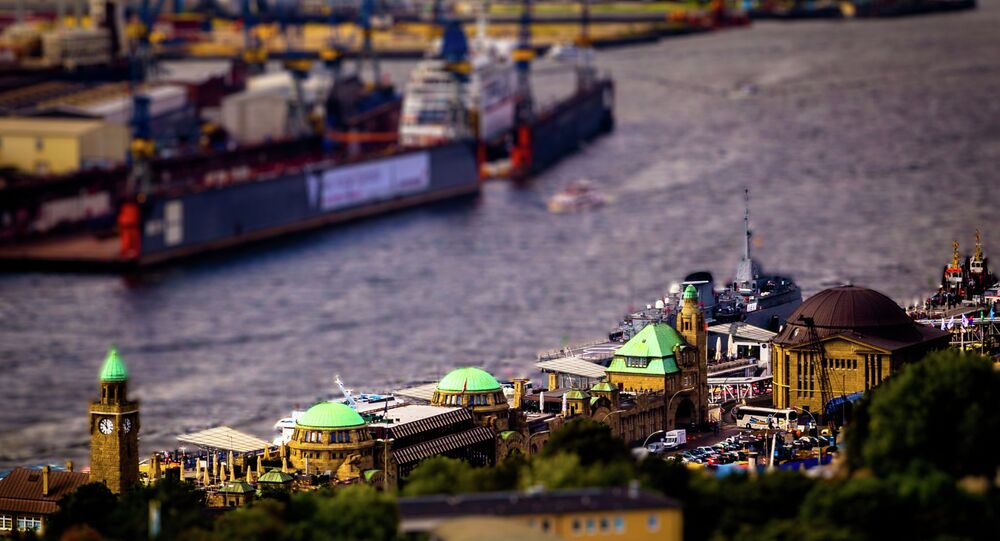 The German Olympic Sports Confederation (DOSB) nominated Hamburg as a candidate city for the 2024 Summer Games.

© REUTERS / Ricardo Moraes
Rio Olympics to Boost City Infrastructure and Help Business - IOC
The decision to put forward Hamburg as a candidate city for the 2024 Summer Games was backed by all officials of Germany's Olympic committee, according to DOSB's statement.

Hamburg is now due to compete with the confirmed bidders Boston and Rome as well as many others, including Paris, Istanbul, Budapest, Baku and Doha that are likely to submit a bid for hosting 2024 Olympics.

Germany has not staged an Olympics since the Munich Summer Games in 1972.

The final decision on the 2024 Summer Olympics host city will be announced at the 2017 Session of the International Olympic Committee in Lima, Peru.

Only Half of Boston Residents Support Hosting 2024 Olympics