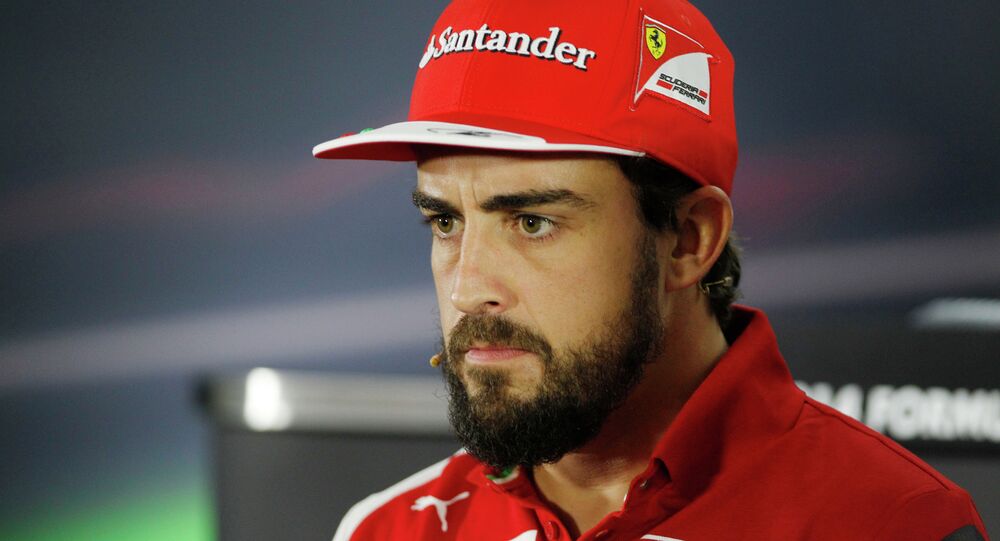 Formula One's Fernando Alonso Wakes Up From Crash Thinking It's 1995

Having suffered a concussion during to a car crash in February, Formula One driver Fernando Alonso woke up in the hospital thinking it was 1995.

The concussion was so mind-altering that when asked who he was, what he does and what he hopes to do in life, the race car driver responded: “I’m Fernando, I drive go karts and I want to be a Formula One driver.” 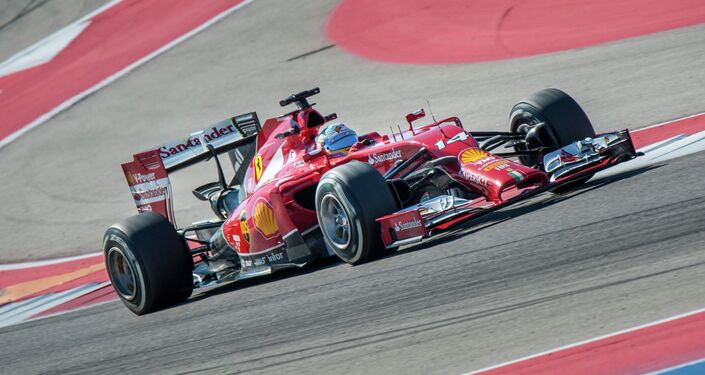 © Flickr / Dave Wilson
The McLaren, Fernandez Alonso, driver was testing his car at the Circuit de Barcelona-Catalunya in Spain when he lost control of his vehicle and crashed into a wall.

Alonso was 13-years-old in 1995. He had been driving karts since he was three, when his father, Jose Luis, built a kart for him.

He won two world championships with Renault, joining McLaren at the start of the latest season from Ferrari.

Alonso could not remember making his Formula One debut with Minardi in 2001, or either of his world championships in 2005 and 2006, according to a report in the Spanish daily El Pais.

The McLaren driver was testing his car at the Circuit de Barcelona-Catalunya in Spain when he lost control of his vehicle and crashed into a wall.

Alonso spent three nights in the hospital before releasing a YouTube video in which he says he’s “completely fine,” though doctors will not allow him to race in the season-opening Australian Grand Prix on March 15 because of the concussion.