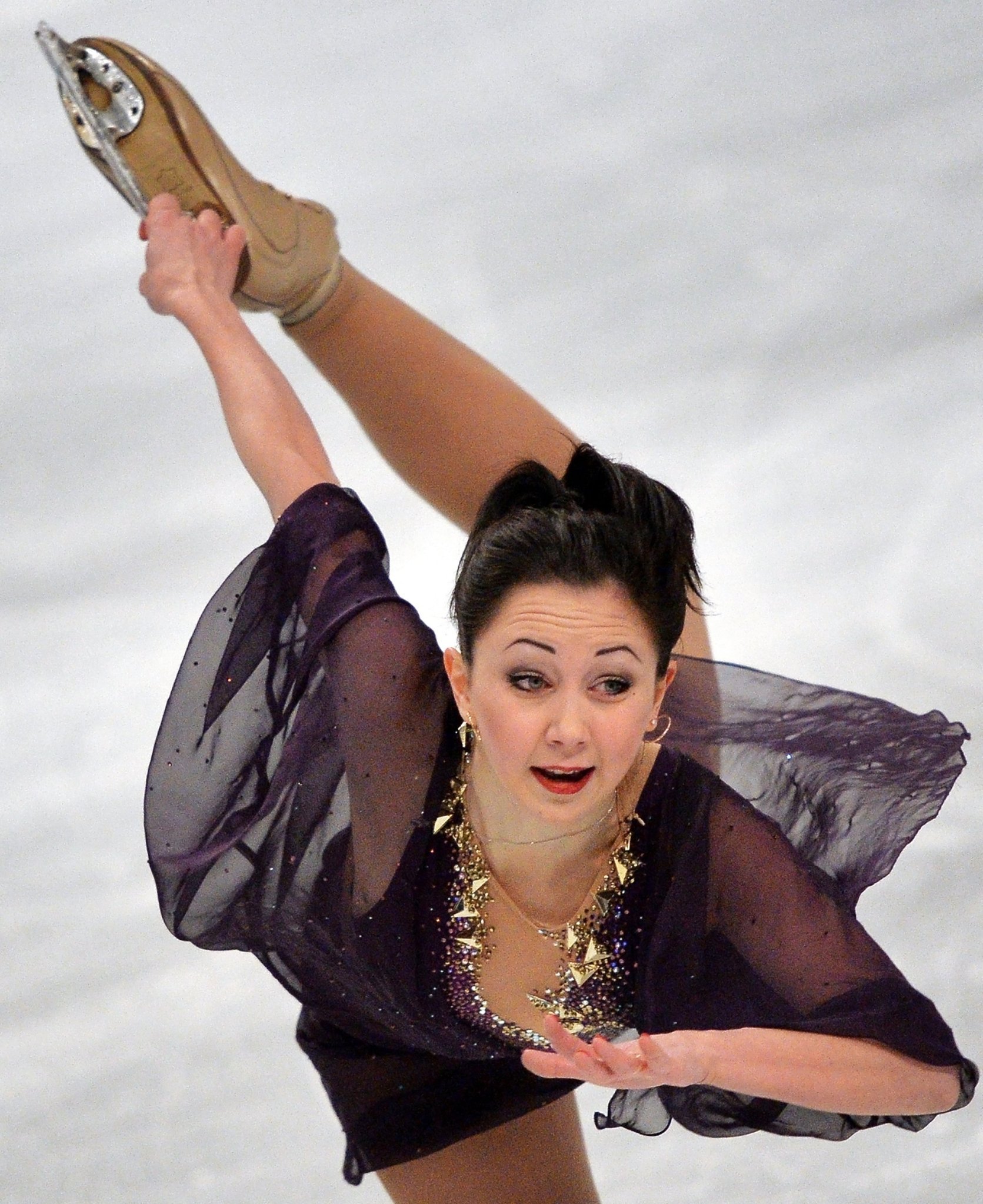 "Before the world championship, I need to work on making my routines mroe complicated. I will be doing a triple Axel, other options don't give much of an advantage," she told the agency.

Her main competitor, Radionova, who lost out with 209.54 points to Tuktamysheva's 210.40, said that she was was slightly vexed by the result.

"I can congratulate myself on a succesful debut, I performed both programs perfectly. Somewhere deep inside I am vexed by the result, but I won't let it upset me, and instead continue to work," Radionova told R-Sport, adding that she does not plan on making her program more complicated for the world championship.

The 2015 World Figure Skating Championship will take place in Shanghai in late March.