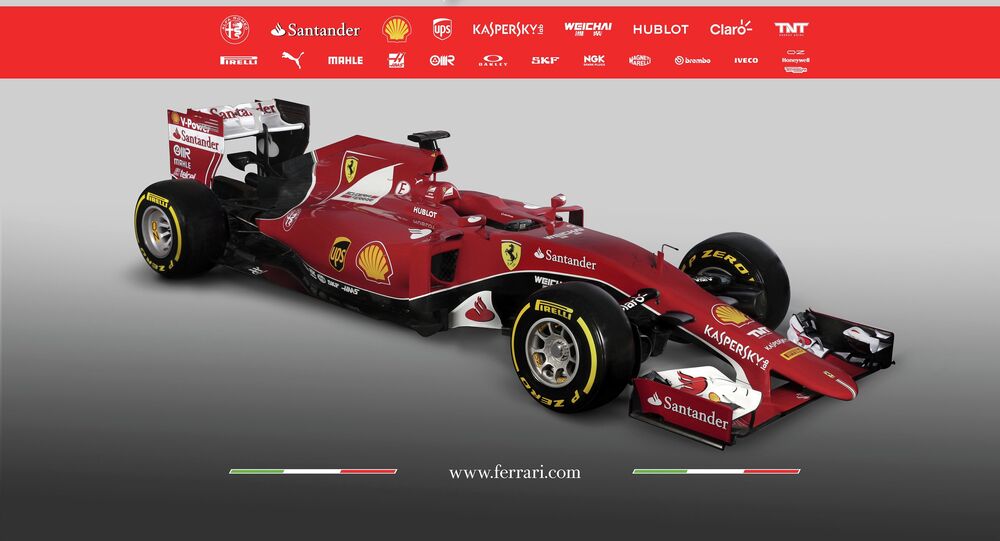 Ferrari has unveiled its new 'sexy' car, hoping that it will help the Italian team return to winning ways in Formula One.

"The best car is the winning car. Last year, we had an ugly car, and it was a non-winning car on top of this. I like the car this year, in terms of aesthetics. I don't know about the performance but it's really sexy," Arrivabene said.

The hope is that the new Ferrari SF15-T will significantly improve the performance of the Italian team's drivers and four-times champions Sebastian Vettel and Kimi Raikkonen. Last season, Ferrari failed to win a single Formula One race for the first time since 1993.

The new car's most striking features are its elongated nose and heavily revised sidepods, something that was highly appreciated by Ferrari technical director James Allison, who said that they have "made a very useful leap" in both the car design and the engine.

"No one ever said Formula One was supposed to be easy. It will be a very stiff challenge to win races in 2015, but we have made good steps forward over the whole car, and we hope that this work will translate into a notable step forward in our fortunes," Allison said.

He added that particular attention had been paid to improving the power-unit in terms its energy recovery systems.

Earlier, a spate of major management reshuffles was made in the Italian team after Ferrari's worst season for more than 20 years.