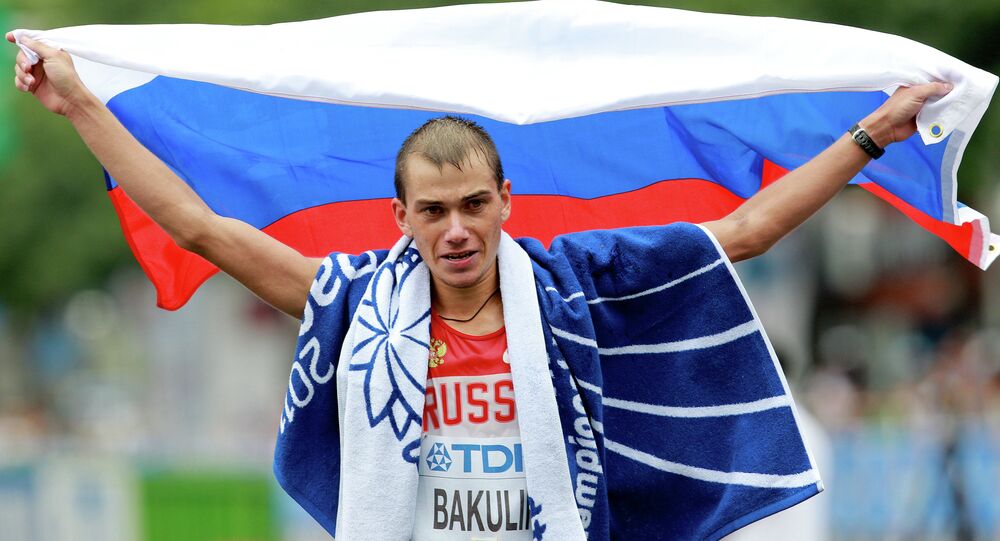 The Russian Anti-Doping Agency barred a number of athletes, including Olympic and World Champions in racewalking, for use of prohibited substances and methods.

"The disqualification results from the use of prohibited substances or prohibited methods," the agency said in a statement.

The Russian racewalking school is one of the best in the world, several prominent racewalkers originate from Russia, as well as many young athletes with world class potential.

Thirty-year-old Olga Kaniskina won the gold medal in the 20 kilometers walk at the 2008 Beijing Olympics, and the silver medal at the 2012 London Olympics. Kaniskina also won three World Championships and one European Championship.

Twenty-eight-year-old Sergei Borchin won three major gold medals during his career, including two victories at the World Championships, and one – at the Olympic Games 2008.

Vladimir Kanaykin, whose career is now over, following RUSADA’s decision, has become the silver medalist in the 2011 World Championship.