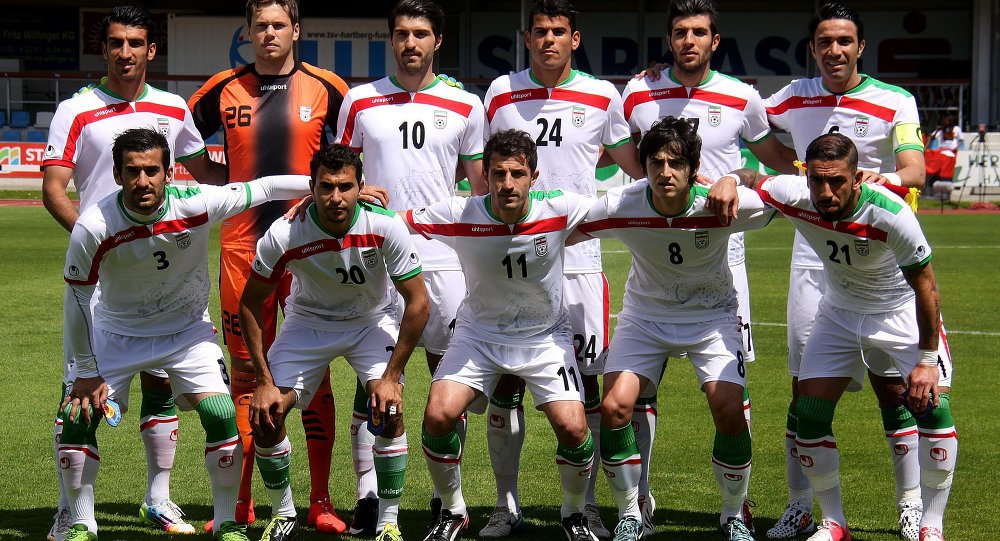 Football and Islam, are They Compatible?

Despite many obstacles, the sport continues to thrive in the Middle East.

What cannot be denied, however, is the Middle East's passion for the sport. Football's popularity in the region exceeds that of previous World Cup hosts such as South Africa and the United States. Fan support rivals both Europe and South America, often combining the latter's enthusiasm with the former's teams. But that is not to say that local support is lacking: Iran's Azadi stadium attracting 128,000 fans for a 1998 World Cup qualifier against Australia is quite the norm.

© Wikipedia / Olimor
FIFA Spearheads Awareness Campaign Against Ebola
Saudi Arabia, another heavyweight of Middle Eastern geopolitics that governs according to Sharia law, can boast a well-developed league on the continent. But poor transport links to distant stadiums and climate issues means that their modern stadiums are often almost empty, with fans preferring to watch games from the comfort of their living rooms. On the other hand, Iranian attendance figures are not too dissimilar to Argentina and Brazil's top clubs. But even football is not free from some of the restrictions imposed by religion in the self-styled Islamic Republic of Iran.

Women have been banned from stadiums since the revolution in 1979 in Iran. There was only one woman present in that qualifier against Australia: an Italian journalist, who had gained permission after intense negotiations. But things were slowly about to change. During the celebrations thousands of Iranian women took to the streets, chanting, "Aren't we part of this nation? We want to celebrate too. We aren't ants!" The cracks on the wall of gender segregation were starting to appear. 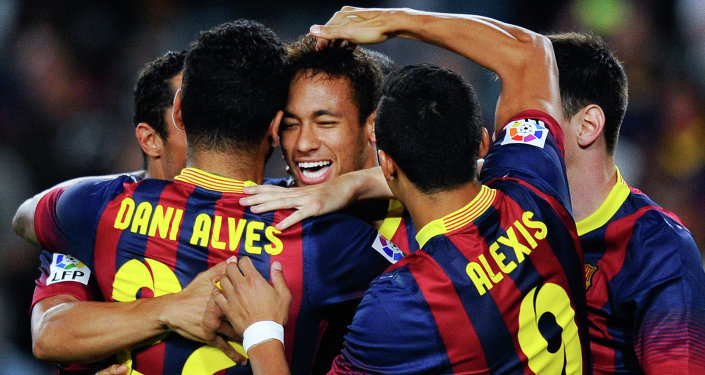 © Fotobank.ru/Getty Images / David Ramos
Catalan Football Giant Barça Celebrates 115 Years of Success
10
An emerging women's rights movement sparked a football revolution as women began to defy the Iranian regime. Compromises were made for some events, but they were followed by crackdowns. The 2006 film "Offside" showed a group of girls sneaking into a match between Iran and Bahrain by dressing up as men. A few months later, Iranian president Mahmoud Ahmadinejad tried and failed to lift the ban, as conservative clerics overturned the ruling soon thereafter.

But women attending football matches is not the only thing the Islamic Republic takes issue with. Ex-Bayern Munich player Ali Karimi was fired for breaking his fast during the holy month of Ramadan, when Muslims are not allowed to eat or drink until sunset. He was reinstated by the Tehran-based club after agreeing to pay a fine. With the globalization of football and the large of influx of players from across the world, we have become accustomed to the practice in Europe, too. 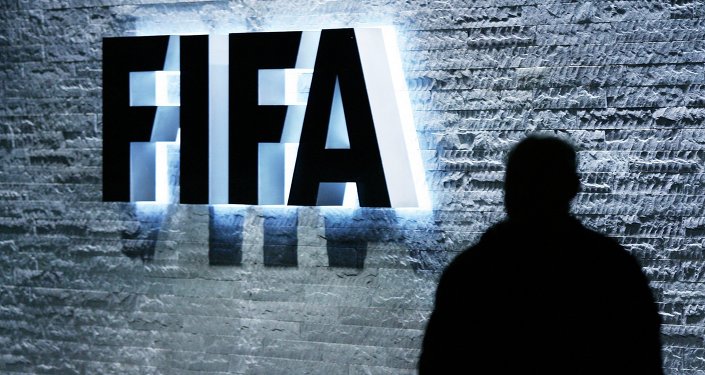 © AP Photo / Keystone, Steffen Schmidt
FIFA Fines Three Clubs for Publishing Secret Transfer Data on Twitter
From Ramadan to gambling sponsorships, European clubs have done what is necessary to accommodate the needs of Muslim players. When Yaya Toure refused to accept a bottle of champagne for his man of the match award, champagne was replaced with a small trophy in order to avoid offending players' sensibilities. Frederic Kanoute disapproved of his then-club Sevilla's shirt sponsor 888.com. The club and player came to a compromise, with Kanoute being promised to be excluded from any promotional material associated with the online gambling company. Real Madrid even removed a Christian cross from their logo in order to strengthen their fan base in the Muslim world, afraid that their rival Barcelona may gain a market advantage in the region after signing a sponsorship deal with Qatar Foundation.

During the last World Cup in Brazil, most of Algeria's players chose to fast in a Round of 16 match against Germany, to the delight of Muslims across the world. But outside the realms of Sharia states, exceptions are common. In Germany, a fatwa was issued that allowed Muslim footballers not to fast during Ramadan, while the UAE exempted its football team from fasting in order to perform better in the London Olympics.

© Sputnik / Alexey Filippov
Ronaldo, Messi, Neuer Nominated for FIFA Golden Ball Award: Source
While football fans in the Middle East tend to self-identify on political and ethnic grounds rather than religious, fans of Morocco's Raja Casablanca recently voiced their support for Islamic State. A video was published in which their ultras are heard chanting "Daesh!" — the Arabic term for the rampaging extremists. It is, of course, an anomaly; support for IS is rare across the entire region, let alone amongst football fans. But the irony was not lost on many onlookers. While its leader Abu Bakr al-Baghdadi was reputed to have been a very capable footballer amongst his peers, IS have banned the sport in its occupied cities, seeing it as a harmful distraction from jihad. In an open letter to FIFA, IS threatened to bomb Qatar if football's governing body did not change the venue of the World Cup.

That much-discussed World Cup is eight years away and it is anybody's guess as to what the region will look like by then. Iran's current president Hassan Rouhani is reportedly looking into allowing women into stadiums, while Qatar has assured fans that consuming alcohol would be permitted during the tournament. Qatar has no intention of becoming an Islamic state, its aim is to become a tourist hub that can rival its Gulf neighbors Dubai and Abu Dhabi. Despite all the question marks surrounding the event, the Muslim world breathes football and deserves a World Cup. And it may prove to be a defining moment in the region's history.