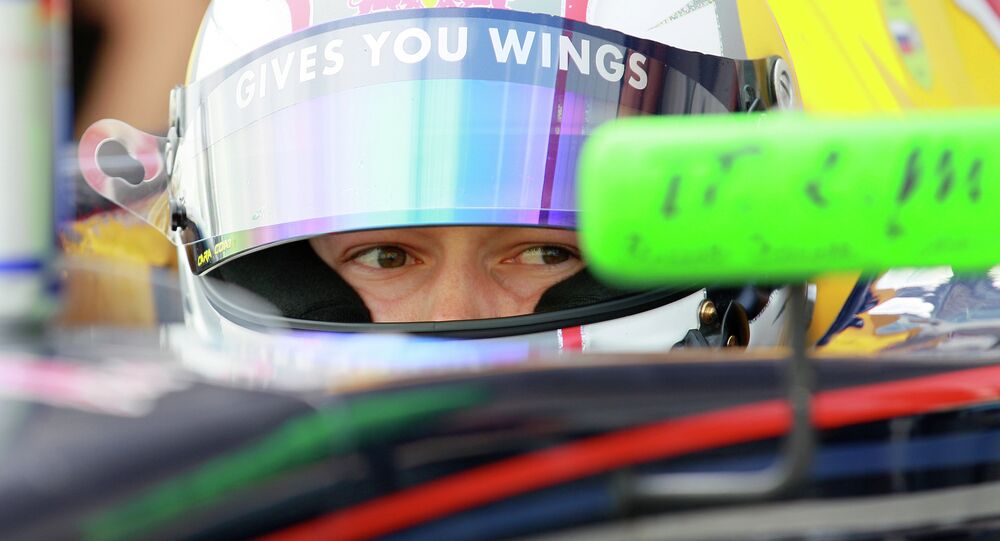 Russian Formula One driver Daniil Kvyat has been awarded Autosport magazine's Rookie of the Year Award.

Kvyat was named Rookie of the Year for his impressive Formula One racing performance this season; in previous seasons he won the Formula Renault Alps and GP3 titles, before moving up to Formula One this year.

The 20-year-old Kvyat finished in the points standings on five occasions in 2014, qualifying fifth at the grid at the Russian Grand Prix in Sochi in October, finishing 14th in the event, and scoring eight World Championship points this season.

"It's been a great year and it's gone by so fast,” Kvyat said as he collected his award. “I've been lucky to work with some great people at Toro Rosso. My first race was very special," the driver added.

Kvyat has been retained for next season and promoted to senior team member by Toro Rosso, an Italian Formula One racing team, Autosport explained.

Mercedes’ team driver Lewis Hamilton, the winner of the 2014 Russian Grand Prix in Sochi this past October, was named International Racing Driver of the Year by the magazine.