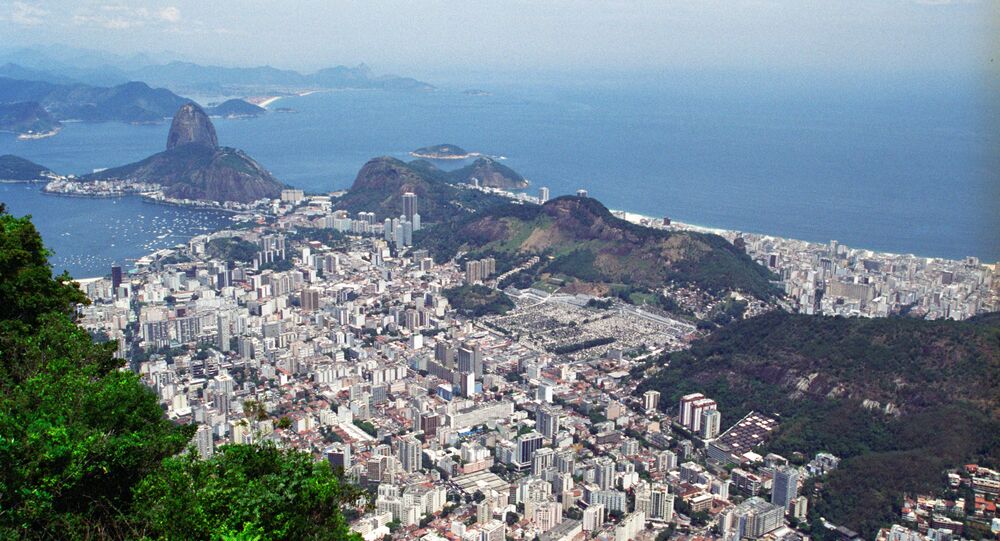 During the Russian Sports Minister's meeting with the Cuban Ambassador to Russia on Monday, Cuba had expressed willingness to provide training bases for Russian athletes for the 2016 Olympics in Rio de Janeiro.

"Emilio Ratmir Lozada Garcia [Cuban ambassador to Russia] has informed the [Russian Sports] minister about Cuba's readiness to arrange training bases for Russian athletes to prepare for the Games of the XXXI Olympiad, Rio de Janeiro 2016," the statement said.

On October 2, 2009, Rio de Janeiro was elected as the host city of the 2016 Summer Olympics. The Rio Olympic Games will include 28 sports on its program and will be held on August 5 – 21.

US Economic Sanctions Against Cuba

Russian Lawmakers Draft Appeal to End US Blockade of Cuba