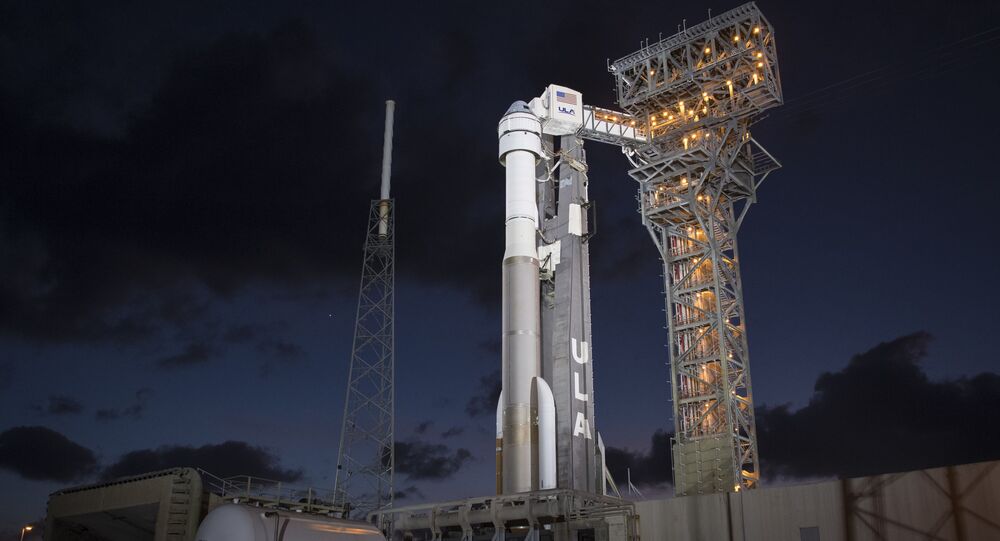 "@BoeingSpace’s CST-100 Starliner spacecraft has started its expedition to Space Launch Complex-41! Once it arrives, the spacecraft will be stacked atop @ULALaunch’s Atlas V rocket for final processing ahead of the Orbital Flight Test-2 launch," NASA tweeted.

A United Launch Alliance Atlas V carrier rocket is set to launch the CST-100 Starliner spacecraft on 30 July, marking the second uncrewed flight of the Starliner to demonstrate its human transportation capabilities. This flight will be the last major step before the Atlas V and Boeing's Starliner capsule take US astronauts to the ISS.

The Boeing Starliner is a $4.2 billion next-generation crew capsule with a capacity of up to 7 astronauts, a free-flight operating capability of up to 60 hours, and the ability to remain docked in orbit for up to 210 days.