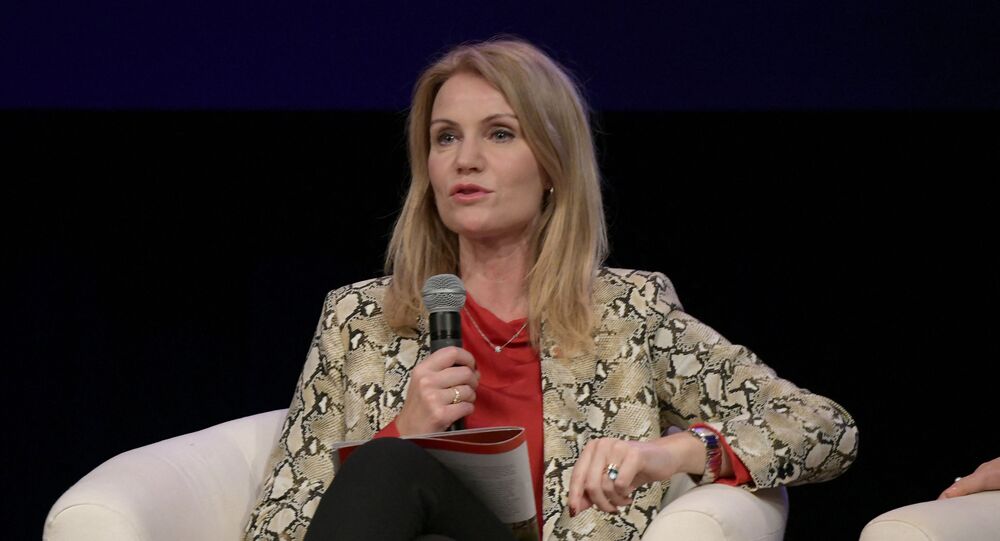 Mainstream social media platforms have been facing criticism from conservatives due to what the latter sees as a restriction of their freedom of speech by "shadow-banning". On Friday, the Biden administration joined the choir of social media critics, voicing concerns in regard to COVID vaccine misinformation posted online.

A member of the Facebook Oversight Board on Thursday stated that free speech is not an "absolute human right" and said that it should be balanced with other human rights in terms of the implementation of content policies on social media.

Speaking at a Politico Europe event, Helle Thorning Schmidt, Denmark's former prime minister, said that balancing the right of freedom of speech with other human rights is the task of the Oversight Board.

“This is important, not just for users in the United States, but for users all over the world, including the countless political leaders, campaigners, and dissidents around the world who depend on Facebook to engage with communities,” she said in reference to her work, according to Politico. “We are basically saying that all users are equal and that Facebook also has an obligation toward its community standards and that it must follow the rules.”

“Free speech is not an absolute human right,” says Helle Thorning Schmidt, member of Facebook’s Oversight Board and former PM of Denmark. “It has to be balanced with other human rights.”

How does that translate to content moderation? It must strike a balance, find a middle. pic.twitter.com/E5reaQ2bnk

​Her comments regarding Facebook content moderation policies come as social media faces a backlash from conservatives for being silenced on the platform, what they consider to be the undermining of their freedom of speech.

The criticism particularly intensified after Facebook, along with other mainstream social networks including Twitter, Instagram, and YouTube banned the former US president, Donald Trump, after he was accused of inciting the deadly 6 January capitol riot.

On Friday, White House officials, including US President Joe Biden, joined the criticism of current social media practices, voicing concern over the misinformation about coronavirus vaccines spreading throughout the platforms. Facebook, however, dismissed the concerns, stating that accusations of misinformation "aren’t supported by the facts."