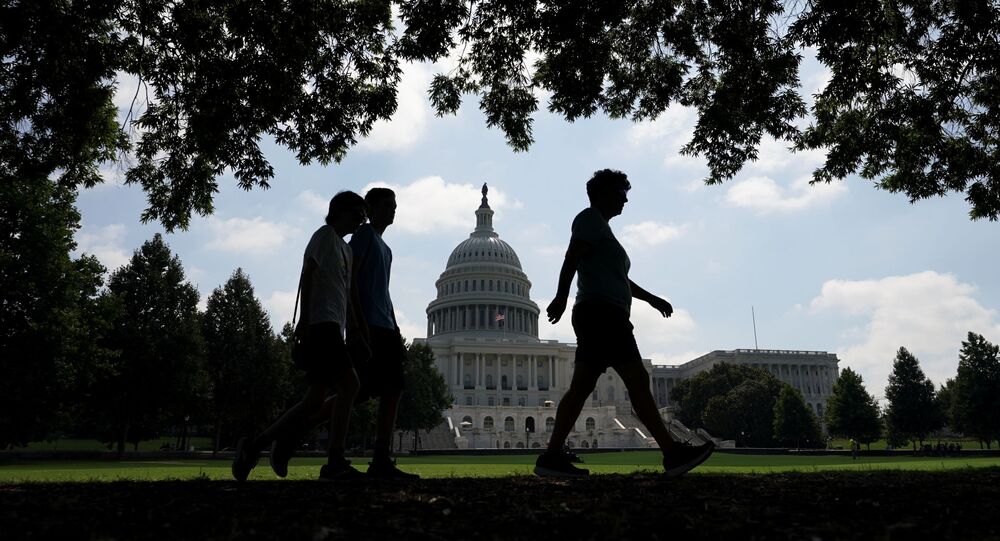 Two-Thirds of Southern Republicans Favor Seceding From US, Poll Finds

An earlier poll conducted in the wake of the deadly Capitol riot found many surveyed Republicans were in favor of seceding from the US at the time; however, officials have indicated that the sentiment has only increased over the last several months.

Two-thirds of Southern Republicans are in favor of breaking away from the US and establishing their own union with neighboring states, a joint poll conducted by YouGov and Bright Line Watch has revealed.

The findings, which were released on Wednesday, state that approximately 66% of surveyed Republicans across 13 of the US’ southern states, including Texas, Georgia, Alabama and Florida, want to secede from the nation and construct their own union.

Of the same region, support for seceding was felt by 50% of Independents and just 20% of Democrats.

The Mountain region, listed as including Montana, Idaho, Wyoming, Utah, Colorado, Nevada, Arizona and New Mexico, had the second-highest percentage of support from Republicans, with 43%.

As for Democrats, the highest tally in favor of secession - 47% - was recorded in the Pacific region, which includes Washington, Oregon, California and Alaska.

​Comparing their results to a previous poll conducted on the same topic in January, officials determined that favoritism for breaking away from the US had significantly spiked across the American South.

“Yet rather than support for secession diminishing over the past six months, as we expected, it rose in every region and among nearly every partisan group,” the survey found. “Even subordinate partisan groups appear to find secession more appealing now than they did last winter, though only increases for Democrats in the South, Heartland, and Mountain regions are statistically discernible at the 0.05 significance level.”

However, pollsters went on to warn that “the broad and increasing willingness of respondents to embrace these alternatives is a cause for concern.”

Macron's Popularity Largely Unchanged at About 40% Over Past 2 Months, Poll Shows

Nearly 60% of US Voters Believe Media ‘Enemy of The People’, Poll Shows