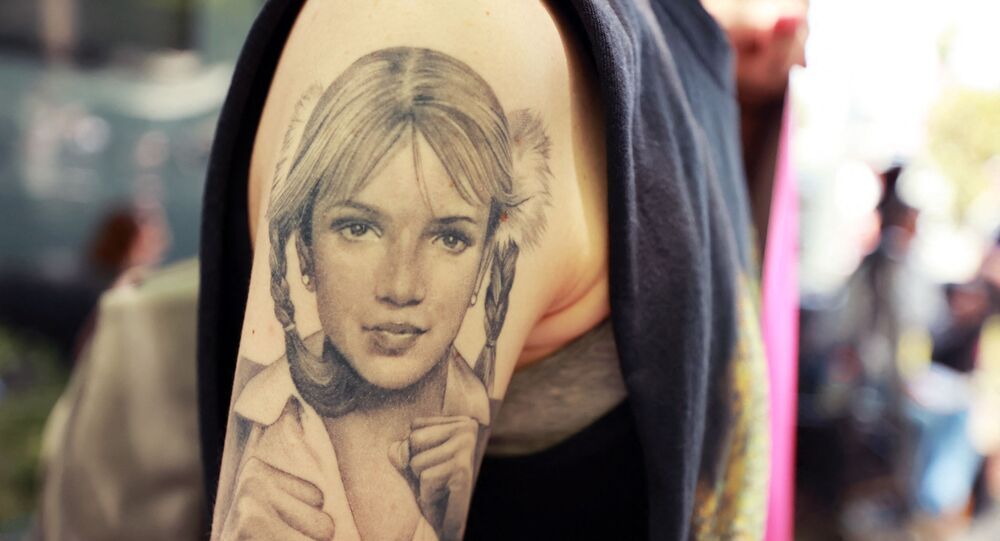 On Wednesday, American pop singer Britney Spears enjoyed a victory in court amid her legal battle to terminate her conservatorship, with a judge approving her right to appoint a new attorney to represent her in the case.

Britney Spears took to Twitter on Wednesday to celebrate her success in a Los Angeles Court, sharing a video of her riding a horse and doing cartwheels and expressing her gratitude to those who supported her in the #FreeBritney social group.

"Coming along, folks ... coming along !!!!! New with real representation today ... I feel GRATITUDE and BLESSED !!!! Thank you to my fans who are supporting me ... You have no idea what it means to me be supported by such awesome fans !!!! God bless you all !!!!!", Britney tweeted, adding in a follow-up tweet: "Pssss this is me celebrating by horseback riding and doing cartwheels today".

Coming along, folks ... coming along 🖕🏻!!!!! New with real representation today ... I feel GRATITUDE and BLESSED !!!! Thank you to my fans who are supporting me ... You have no idea what it means to me be supported by such awesome fans !!!! God bless you all !!!!! pic.twitter.com/27yexZ5O8J

​Earlier, during a hearing in a Los Angeles court, a judge approved Spears' choice of her new attorney, Mathew Rosengart, a former federal prosecutor who has represented several Hollywood celebrities.

Speaking after the hearing, Spears reiterated her intention to end her 13-year conservatorship and revealed that she wants her father prosecuted.

"If the court doesn't see this as abuse... I don't know what is," the singer said, talking about an "abusive" and "cruel" conservatorship that, according to her, "has allowed my dad to ruin my life".

Her new lawyer argued that the father, Jamie Spears, must step aside from the custody.

"The question remains, why is he involved,'' Rosengart said outside the courthouse.

The #FreeBritney social group, with fans supporting the singer's struggle against her conservatorship, garnered attention from prominent media and political figures. The new round of the viral meme was fueled after an emotional speech in court several weeks ago when Spears slammed her custody as "abusive" and linked it to "sex trafficking".