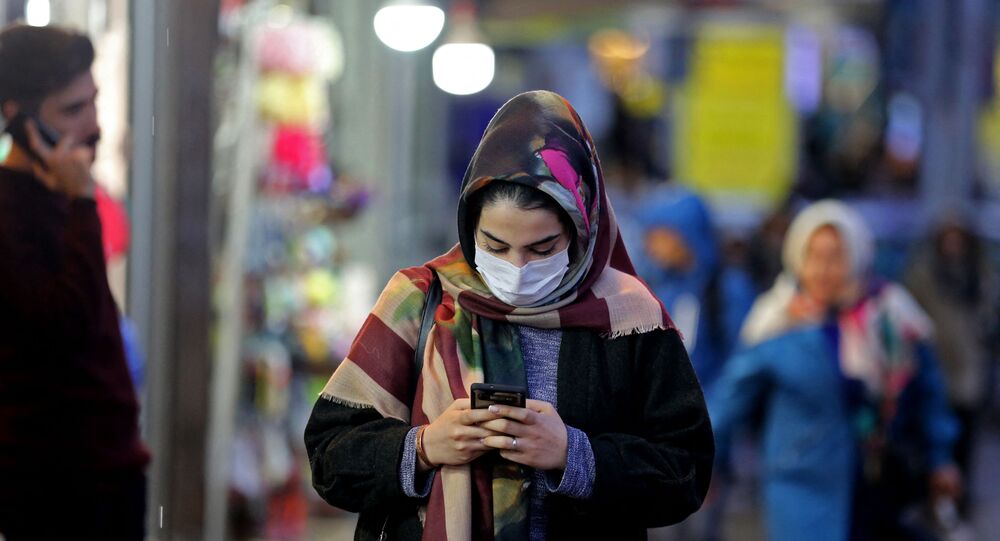 Although other dating apps are gaining steam in Iran, they are illegal in the country, which makes the newest matchmaking service the only one of its kind permitted under the country's laws.

Iran has introduced a new Islamic dating app that will allow single Iranians to "search for and choose their spouse".

The application was developed by the Tebyan Cultural Institute and unveiled on Monday during a televised event.

Called Hamdam, which is Farsi for "companion", the service uses AI to find matches “only for bachelors seeking permanent marriage and a single spouse”, according to the app's website.

Before exploring the service, users will be asked to verify their identity and undergo a "psychology test".

After a match is found, Hamdam “introduces the families together with the presence of consultants”, who will continue providing their services for four more years after marriage.

During the unveiling of the app, Tebyan head Komeil Khojasteh said that the institution of the family is currently "under threat by outside forces".

“Family is the devil’s target, and [Iran’s enemies] seek to impose their own ideas”, Khojasteh said, assuring that Hamdam would facilitate the creation of "healthy families".

At present, Hamdam is the only dating app legally available to Iranians, although other platforms are also popular in the country.