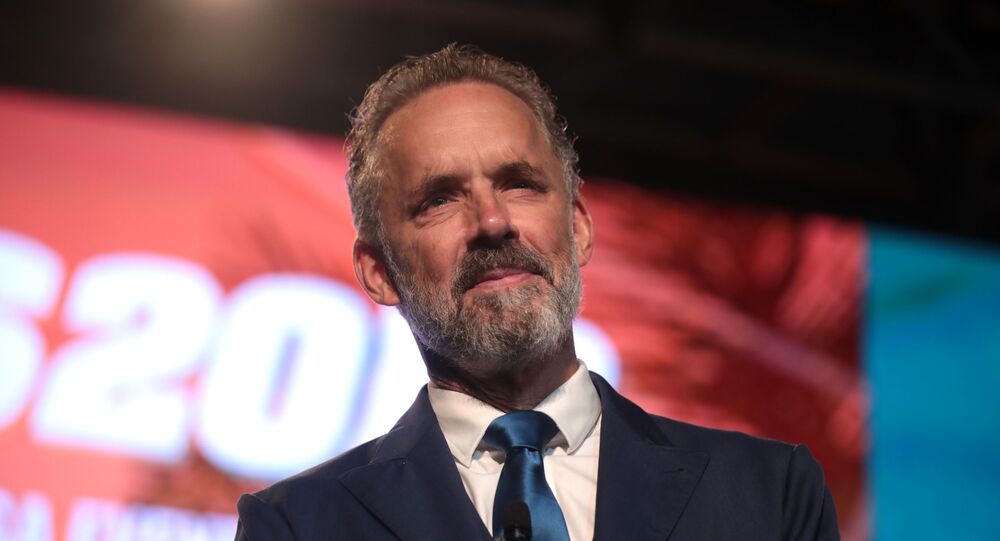 How Much Money Does Jordan Peterson Make?

The Canadian professor and clinical psychologist put his public lectures on hold in 2019 following a string of health struggles. Despite this, he's still managed to make a fortune in the last couple of years.

Jordan Peterson's current net worth stands at a massive $7 million, according to the Celebrity Net Worth website.

This sum is a significant raise on the previously reported $4 million. According to the website, the psychologist’s net worth is a combination of the money he's made through public engagements, his now defunct Patreon account, and his books.

Peterson, who made his name as a critic of Canada’s extreme political correctness, has sold some five million copies of his “12 Rules for Life” bestseller worldwide and is hoping to continue the trend with his new “Beyond Order: 12 More Rules for Life."

In 2019, the clinical psychologist revealed in an interview that he was making around $80,000 a month from his Patreon account and about $35,000 for every speaking engagement, while also earning hundreds of thousands from his clinical practice.

But his Patreon account was deleted in January 2019 as Peterson took a break from his public lectures following a fight with akathisia that nearly killed him, according to the professor’s family.

The disorder struck the psychologist in 2019 as he was trying to withdraw from benzodiazepine medication he was prescribed to deal with anxiety, which increased after his wife Tammy was diagnosed with cancer.

© CC BY 2.0 / Gage Skidmore
Jordan Peterson Says He 'Hasn't Been Happy' Since Slamming Canada's 'Gender Identity' Bill
She eventually recovered but it took the professor many months to successfully tackle his health issues, as his family flew him over to Moscow and then to Belgrade for detox and recovery treatments. It's believed that the expensive therapies made a significant dent in his savings, but now that Peterson has returned to his podcast series and is making money on royalties from his numerous books, he's expected to maintain his significant net worth in the years to come, despite all the hate he gets from "wokers."

As of July, Peterson has about 3.85 million followers on YouTube and nearly two million fans on Twitter.