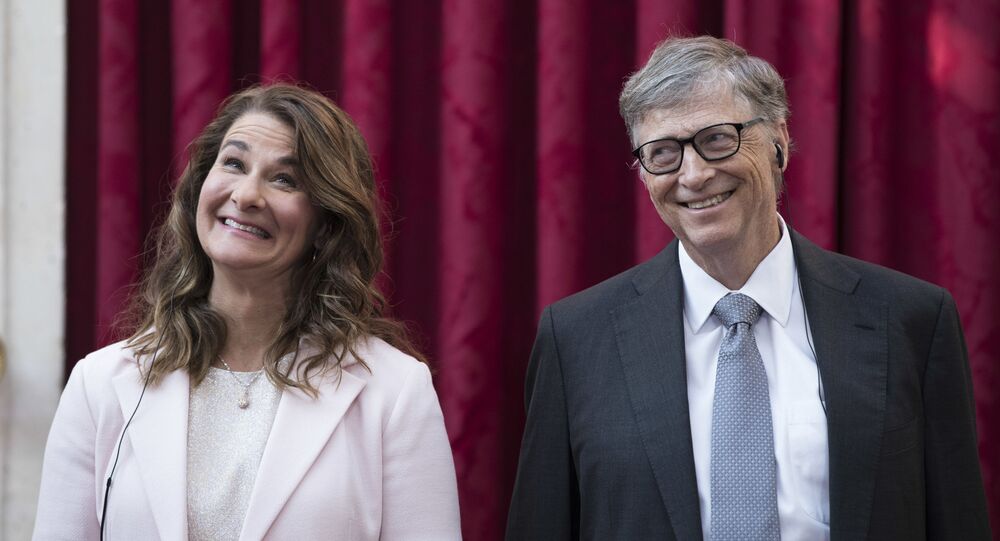 Bill, Melinda Gates Divorce: Microsoft Founder May Buy Ex-Wife Out of Their Foundation

In May, Bill Gates and his wife Melinda announced via Twitter that they were splitting up after 27 years of marriage because the two "no longer believe" they "can grow together as a couple".

Mark Suzman, the chief executive officer (CEO) of the Bill & Melinda Gates Foundation, has announced a contingency plan "to ensure the continuity of the foundation's work".

The announcement comes about two months after multibillionaire entrepreneur Bill Gates and his wife Melinda announced divorce plans, pledging, however, that they would keep working together at their charity foundation.

"If after two years either decides they cannot continue to work together as co-chairs, French Gates will resign her position as co-chair and trustee", Suzman said.

He added that under such a scenario, Bill Gates would remain in control and, essentially, buy his ex-wife out of the foundation.

© REUTERS / Elaine Thompson
In this Feb. 1, 2019 photo, Bill and Melinda Gates are interviewed in Kirkland, Wash

Melinda French Gates, for her part, would receive "personal resources" from her former husband for her own philanthropic work, something that would be "completely separate from the foundation's endowment", according to Suzman.

The CEO also announced that the couple had committed $15 billion to the foundation's endowment, in addition to the break-up contingency plan.

The developments follow Warren Buffett, one of the foundation's major investors, resigning from his role as a trustee in June without specifying why he had decided to leave.

"My goals are 100% in sync with those of the foundation, and my physical participation is in no way needed to achieve these goals", Buffett, a longtime friend of Bill Gates, pointed out.

© AFP 2021 / DAVE KOTINSKY
Bill and Melinda Gates Assemble Legal Teams, Hire Bezoses' Divorce Attorneys, Report Says
Bill and Melinda Gates announced on 3 May that they were separating after 27 years of marriage. According to reports, Melinda was the one to file for divorce, apparently claiming in court papers that the marriage was "irretrievably broken".

It remains unclear what caused their separation, given that the spouses had released twin statements, just saying that they no longer believe they "can grow together as a couple".