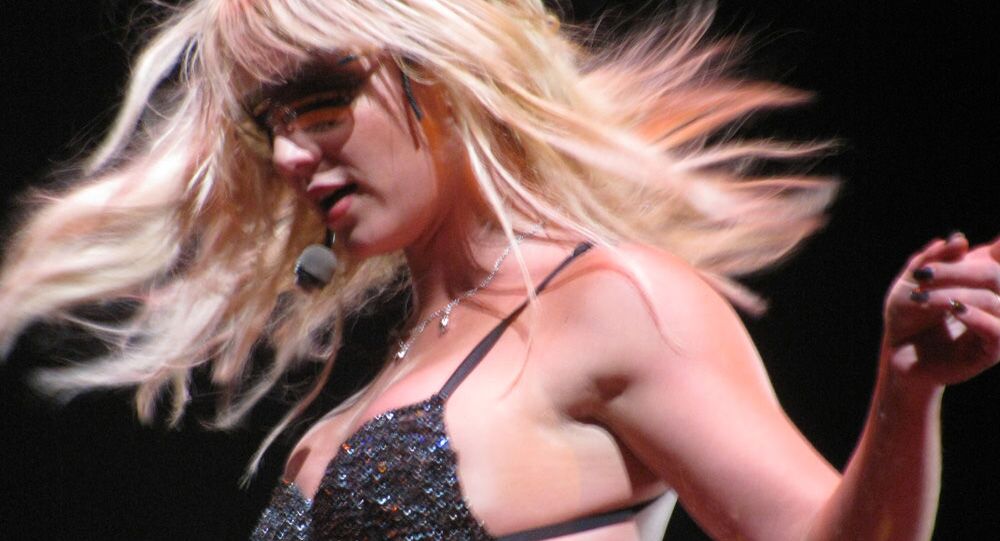 Oops, I Did It... Or Was It Me? Britney Spears Posts Mysterious Nude Selfie From Her Bathroom

The pop star is now embroiled in a heated court drama after she publicly spoke up about her struggles under conservatorship. At the moment, her father is in charge of Britney's estate and career, making all the decisions as her legal guardian.

Pop princess Britney Spears has posted a nude bathroom photo on her Instagram, captioning it with only a ballet slipper emoji. The spicy shot depicts a woman from the back, as she stands in front of a bathtub. Some fans, however, doubt that it's Spears herself in the shot, as two of her tattoos - a small fairy on her bottom and the Kabbalah symbol at the nape of her neck - are nowhere to be seen in the pic.

For many others, it was yet another reason to post the "Free Britney" slogan, as they are following her dramatic legal battle.

The singer, who has been under conservatorship since 2008, when she struggled with a public mental breakdown, said in June that her father just "loved the control to hurt his own daughter" and hearing her cry. Spears also announced she "wanted her life back", saying that she had been hospitalised against her will and that drugs prescribed for her had been switched without her knowledge.

However, a Los Angeles judge denied the request to remove Jamie Spears from her conservatorship. Britney's father stressed that he "loved his daughter very much" and hated to see her in pain, but added that he has not been involved in her personal conservatorship since 2019.