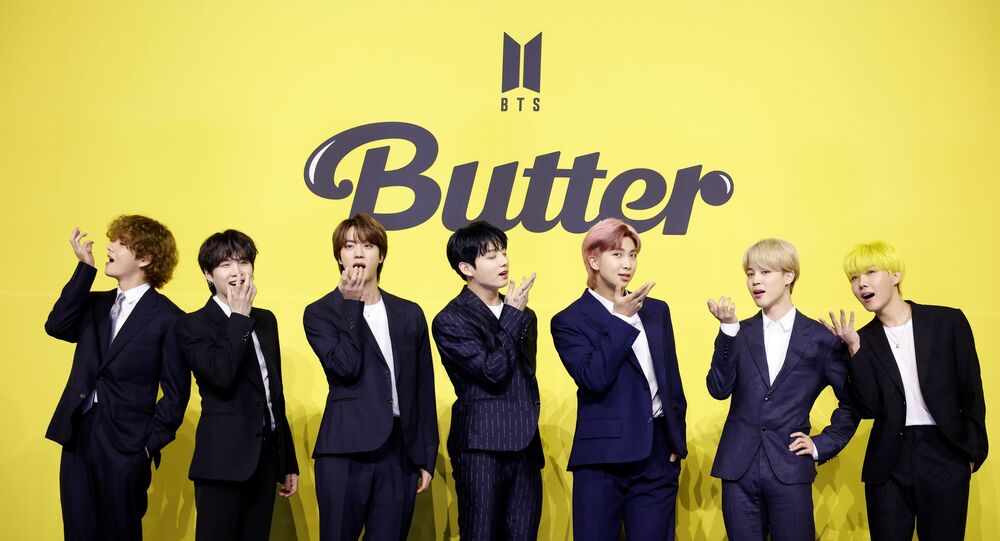 K-Pop Classes Added to Some Schools' Curriculum in South Korea

K-Pop has become an important musical and cultural genre for millions, not only in South Korea, but also around the world, as the so-called 'idols' triumph in global music charts and garner love from 'armies' of their devoted fans.

K-Pop has made it to some schools' curricula in South Korea, becoming an actual class, ABC News reported Saturday.

Since K-Pop has proven itself to be both nationally and globally successful and competitive, Seoul recognized it as a potential growth industry. With projected cultural and economical prospects, schools appeared to have moved to provide opportunities for the kids to strap themselves in and try out a potentially prosperous career.

"The technical innovation of online concerts and the growing K-pop fandom will have a strong economic impact. When the K-pop industry grows, it inevitably leads to a need for more jobs in the industry," Park Chanuk of the Cultural Industry Research Center at the Korea Culture & Tourism Institute, told ABC News.

Among the schools implementing K-Pop as a class is Kwangchon High School, located in the rural town of Chungnam Province. Not only has the school restructured its curriculum to specialize in "all things K-pop", but also it renamed itself to be the High School of Korean Pop and Performing Arts.

During the new classes, according to the report, students learn to dance, play musical instruments, and practice in a second language and live music performance. However, the goal is not to make everyone a K-Pop idol, but to provide students a chance to find out what they are good at and try new things.

"The goal is not to nurture K-Pop celebrities," school principal Park Boyung Gyu of the K-Pop high school told ABC News. "We aim to let students find their strengths so they can take part in the millions of job opportunities surrounding the globally expanding K-pop industry."

Regional authorities have reportedly invested the equivalent of over 10 million dollars into the initiative.

"Considering the limitless potential of the K-Pop industry, we are investing in the school hoping the city will become a mecca to train workforce for the growing K-Pop industry," Jeong Dae-hoe, vice-commissioner from the Chungnam province education office, told ABC.

Enthusiasm for the development of K-Pop has increased in South Korea, particularly after the worldwide success of the BTS group, with their first English-language single "Dynamite" claimed to have brought an estimated $1.5 billion dollars into the country's economy.