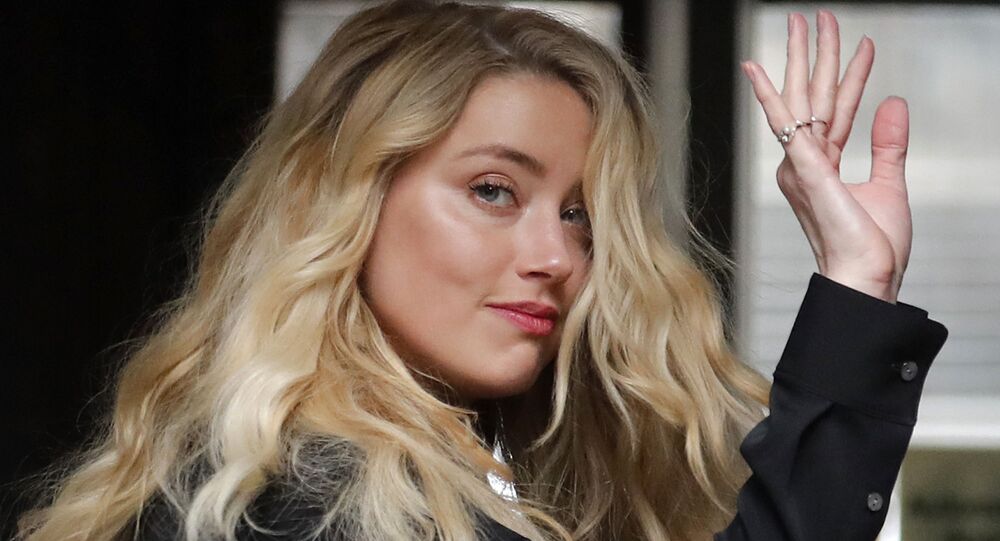 American actress Amber Heard has been involved in a scandalous legal battle with ex-husband Johnny Depp, who, she claimed, abused and assaulted her - actions that he vehemently denied as he struggled to fight the accusations in a libel case against The Sun paper, which labeled him a "wife-beater".

Actress Amber Heard welcomed a baby girl, who she named Oonagh Paige, it was revealed on Thursday by multiple media outlets and the actress via Instagram.

The girl was born on 8 April with the help of a surrogate and received her name in honor of Heard's late mother, Paige. The actress used a surrogate mother to carry the fetus to term after she was reportedly told that she would not be able to bear children herself, according to New York Post citing sources close to Heard.

"Four years ago, I decided I wanted to have a child", the actress wrote. "I wanted to do it on my own terms. I now appreciate how radical it is for us as women to think about one of the most fundamental parts of our destinies in this way. I hope we arrive at a point in which it’s normalized to not want a ring in order to have a crib."

According to the people close to Heard, she is “beyond in love” with her daughter.

“The most important thing for Amber is that she’s open about Oonagh’s birth,” the source told the outlet. “There are so many women who feel they can’t talk about their fertility and are worried and embarrassed; Amber wants them to feel supported and realize that there are a multitude of ways to have a baby even if you have fertility issues.”

Despite dating cinematographer Bianca Butti since January 2020, Heard reportedly chose to accept the baby on her own, the New York Post reported, noting that the actress is "proud" to be Oonagh's sole legal parent.

The news about Heard's unexpected surrogate motherhood comes months after a scandal between her and her ex-husband Johnny Depp, who lost the libel case to The Sun newspaper after it dubbed him "wife-beater". Heard claimed Depp was the abuser in their relationship, while the actor vehemently denies it and mirrors the accusations.