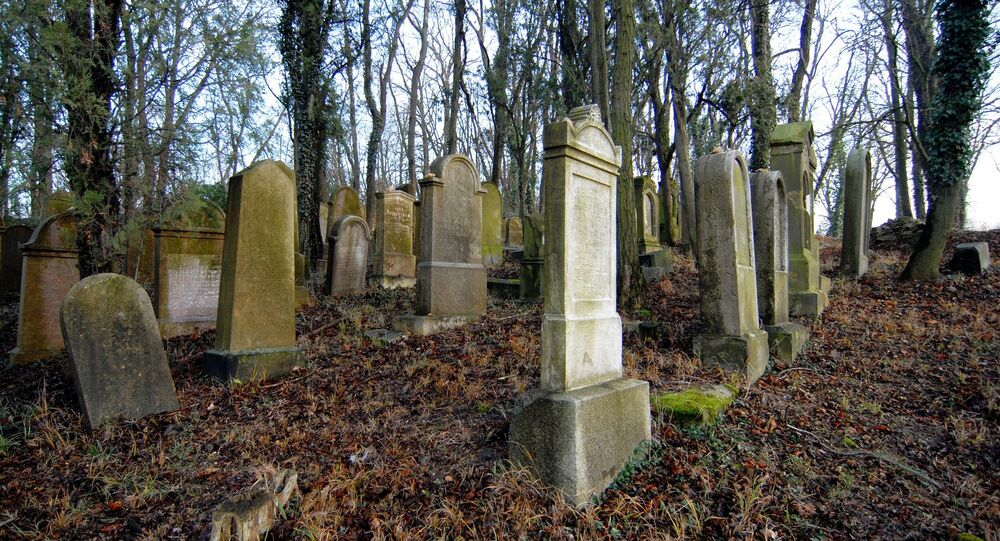 Derby City Council, which employed the "TikTokers", was forced to apologise, immediately suspend the culprits, and launch an investigation into the circumstances of the incident.

In one of the clips, a man is heard loudly singing in the graveyard before the camera pans to a freshly dug grave with a coffin and flowers inside.

Another video features two men dancing while carrying a casket inside a chapel. The third clip shows a city council truck doing "doughnut" spins in the cemetery's parking lot.

Yet another clip showed a group of people walking in the fog in the cemetery to the opening theme of The Walking Dead TV show.

The clips were published on TikTok in 2020 and have since been deleted, but some of the videos are still circulating on social media.

​Derby City Council offered an apology to those offended by the "insensitive and disrespectful" behaviour of the employees, adding that they were "extremely disappointed" by the videos.

"No one currently working at the cemetery has been involved in these videos. We do not condone this kind of behaviour and we are sorry for the offence caused by these videos", the council said.